"We believe this action is more injurious to the survival of Nigerian young business entrepreneurs who rely on Twitter." 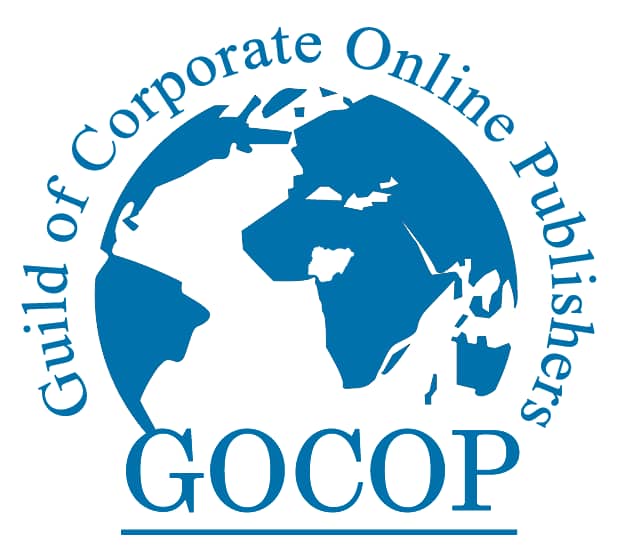 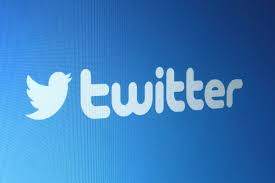 The Guild of Corporate Online Publishers, GOCOP has made a passionate call on President Muhammadu Buhari to rescind his government’s decision to suspend Twitter in Nigeria in order to save the media and other industries huge economic losses.

In a statement signed by the GOCOP President, Mr. Dotun Oladipo and General Secretary, Mr. Danlami Nmodu, mni on Monday, the Guild said that the suspension of Twitter is a major setback for online publishing and other businesses which rely on the social media platform for mass circulation, engagement and marketing of their businesses.

The statement continued: “We believe this suspension will ruin our businesses and shrink the democratic space. Even more, this action will leave many social media handlers who work full-time doing legitimate businesses jobless. This will compound the already troubling unemployment situation in the country.”

“We believe this action is more injurious to the survival of Nigerian young business entrepreneurs who rely on Twitter.”

GOCOP also noted that the federal government’s move is a major setback for information dissemination, growth of the media, information technology sectors among others in Nigeria.

“We note that there are also millions of Nigerians who use Twitter to ventilate their democratic right of freedom of expression responsibly. The suspension clearly shrinks the democratic space.”

GOCOP advised the President to explore alternative means of relating with Twitter to resolve whatever difference has arisen.

Finally, GOCOP called on the federal government to lift the order suspending Twitter in Nigeria immediately in the interest of its members, the Nigerian media and other critical stakeholders, including the government.