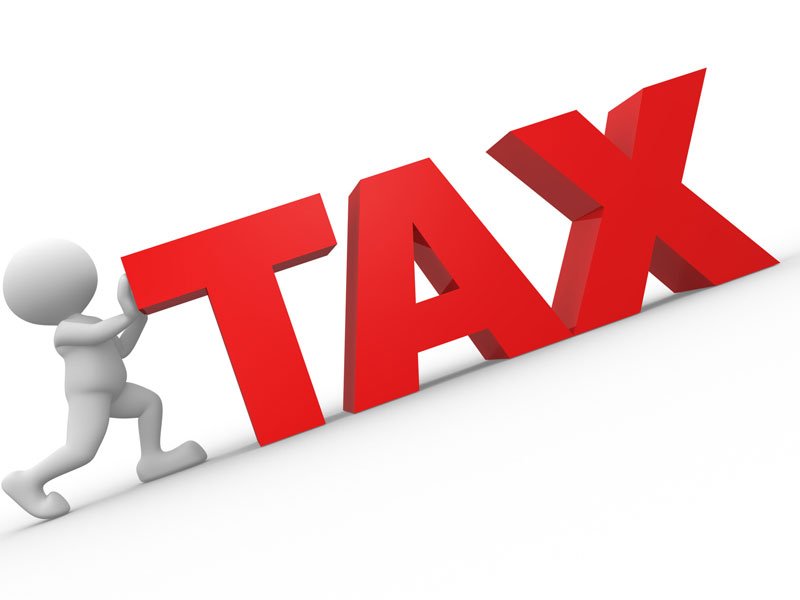 Stakeholders have called on the Federal Government to direct funds from taxes collected from Sugar-Sweetened Beverages (SSB)  to finance health issues.
They made this call at a Stakeholders Roundtable organised by the National Action on Sugar Reduction (NASR) a Non-governmental Organisation  in Abuja.

The meeting is themed “Exploring pathways for Increasing the Sugar-Sweetened Beverages Tax”.
Speaking at the event, Mr Bernard Enyia, Secretary-General,  Diabetes Association of Nigeria and  Co-chair, National Action of Sugar Reduction Coalition, said there was need to insist that government spends the funds got from taxing SSBs to improve health systems.
“We have achieved the fight where N10  per litre has been imposed as exercise tax for manufacturing of sugar sweetened beverages. So the reason for the meeting is to step up on how the funds will be utilized.
“Also to expand our engagement to other relevant stakeholders who will help, so that healthy food policies, not just sugar sweetened beverages, can be made so Nigeria can achieve good health.
“We are building up to channel pathways in which government of the day, be it the Ministry of Finance, Ministry of Health, Nigerian Custom Services and NAFDAC as well as agree on a decision on how a citizen will benefit regarding the utilisation of the fund.”
Enyia added that they are also looking at ways to bring about an increase in the taxes to meet up with the World Health Organisation standard which is 20-30 per cent.
” So it’s not as if we are asking too much but it’s that, at the level of the National Assembly, that was all that was approved. We are trying to gather more evidence and data to show that that percentage is a far cry. So we need to achieve the WHO standard which is 20 per cent to 30 per cent.
“We realised that there was no policy that the money should be channelled to the health care delivery system, so there must be a legislation and that is what we’re pushing here.
“So the coalition will continue to engage every relevant stakeholder  in this case the legislators that will help to channel and make a policy that will be adopted.
“Nigerians, generally, need to know the harmful effects of excessive consumption of sugar in our drinks and other products. We must know the dangers of consuming it and we are also letting them know the benefits of tax.”
Enyia also a diabetic patient, said  the tax was not just there to generate funds for government but  intended  to be plowed back to the health care system.
“It is a win-win for both the government and the citizens. We generate funds for the government and then health benefits for the citizens.
“So, if we have this understanding, then everyone would have to support this particular move so that at the end of the day, we would have good health care condition for our citizens,” Enyia said.
Prof. Adebayo Adeyemi, Director, Scientific Affairs, Nigerian Heart Foundation and Former Vice-chancellor, Bells University of Technology, said that just as TETFUND was earmarked to fund university infrastructure, every tax derived from SSB should be used to strengthen  health facilities.
Adeyemi also a former president of the Nigerian Institute of Food Science and Technology (NIFST) noted that  the tax should be used for public health and public health financing especially in the  treatment of Non-communicable diseases.
On his part, Dr Samuel Adejare, Deputy Chairman, House Committee on Health, National House of Representatives, said enough had not been done to review the laws in the country.

He urged the coalition and citizens to always ensure they pass any bill they want to become law through the members of the national assembly to facilitate its fast movement in the house.

Adejare also called for more advocacy and education on the general public to make them understand the reason for these taxes, adding that the national assembly would be ready to support them.

According to him, the revenue from SSB cannot not just be diverted to health financing until there is a legislation and policy on it, just is it is with TETFUND, he therefore, urged the coalition to come up with bills that will help achieve this.

Mr Denis Ituma, Chief Superintendent of Customs Department of Excise, Free Trade Zone and Industrial Incentives said all companies producing SSB have been complying fully with the payment of the tax.

According to Ituma, customs had started the implementation of taxing all companies producing SSBs since June 1st, 2022, this he said started with the sensitisation of the companies on the need for the taxation.

“The N10 per litre of Sugar-Sweetened Beverages has been implemented on June 1, and  all excise duties have been collected and paid into the federation account.

Ituma however, noted that one of the challenges in the policy document given to NCS was that some products made from milk like yoghurts, bobo, etc were not included in the list of beverages to be taxed adding that this should be addressed.

He also called on the National Agency for Food and Drug Administration and Commission (NAFDAC) to beam their search light on labelling of products noting that most labels on products do not carry the composition of ingredients used in the production of the products.

Responding on the issues of fake labels and composition of SSB products, Mr Ozigis Abdalsalam, Director FCT, NAFDAC said the agency have regulation on nutritional sweeteners in respect to adults and children.

“We are a scientific organisation that work with evidence, there are other strategies that can be used to regulate sugar consumption, also post marketing surveillance is used to monitor products to ensure quality sustainability.

“You also can buy and sue a company for defective products which NAFDAC must be aware of,”
The News Agency of Nigeria (NAN) reports that National Action on Sugar Reduction Coalition (NASR) is a coalition with the goal of promoting healthy lifestyles by reducing consumption of Sugar-Sweetened Beverages (SSBs)in Nigeria.