Led in evidence by EFCC Prosecuting Counsel, Mr Franklin Ofoma, the investigator told the court that the EFCC received a petition from Access Bank complaining about a viral video on social media where a hacker was bragging about how he had access to accounts of the bank. 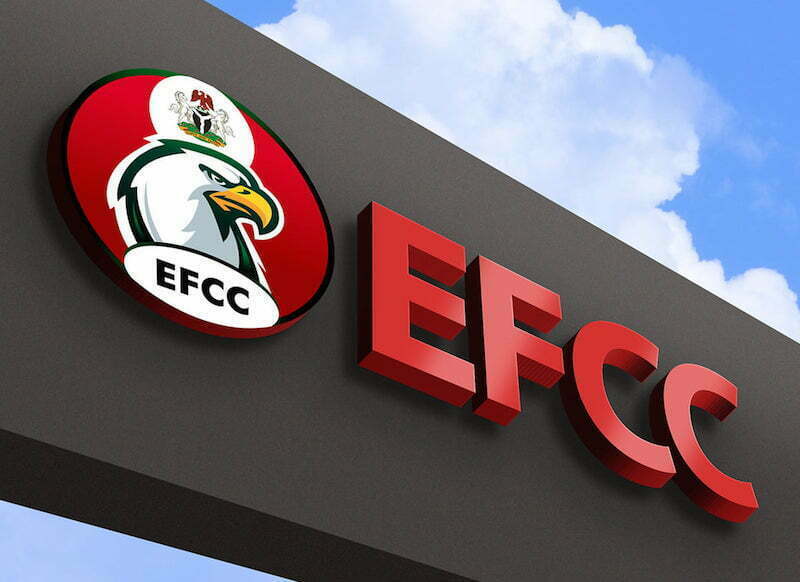 It was game-over  Chris Ihebuzo whose voice recording of his exploits in hacking accounts and feeling untouchable went viral on social media recently. This as an investigator with the Economic and Financial Crimes Commission (EFCC) Ms Adewunmi Omotosho on Monday told an Ikeja Special Offences Court how alleged Access Bank hacker, Chris Ihebuzo was apprehended by the anti-graft agency.

Ihebuzo in a video that went viral online claimed to have gained access into the bank’s database and extracted data of over 2,000 customers.

Led in evidence by EFCC Prosecuting Counsel, Mr Franklin Ofoma, the investigator told the court that the EFCC received a petition from Access Bank complaining about a viral video on social media where a hacker was bragging about how he had access to accounts of the bank.

Ofoma submitted the materials to court while urging the judge to admit them into evidence.

Justice Olubunmi Abike-Fadipe thereafter admitted all the seized materials and documents as exhibits.

Adewunmi in her evidence told the court that a forensic expert working in EFCC had given her team, the defendant’s name and address.

She said that all the documents seized from Ihebuzo were exclusively for the bank.

The EFCC investigator further told the court that after his arrest, the defendant volunteered his statement to the commission under caution.

NAN reports that Ihebuzo is facing a seven-count charge of stealing, demanding property by written threats, attempting to obtain property by false pretence and unauthorised access to computer material.

Other charges are: unauthorised access with intent to commit and facilitate the commission of further offences and unauthorised modification of computer materials.

The EFCC alleged that the defendant had sometime in August 2020 in Lagos with an intent to extort money from Access Bank Plc, knowingly sent an electronic mail to the bank’s management to demand money.

The defendant had claimed that he had in his possession, Access Bank Public Liability Company’s documents, containing the phone numbers, bank accounts, NIN numbers, and Biometrics Verification Numbers (BVN) of the bank’s customers.

Justice Abike-Fadipe adjourned until Feb. 18 for continuation of trial.