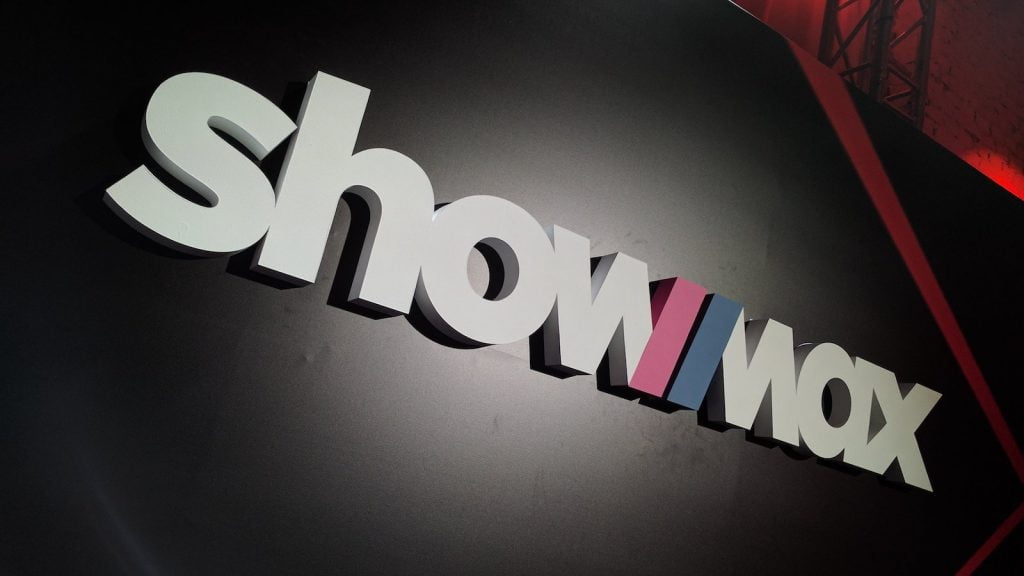 The Real Housewives of Lagos, which was no surprise on the most-watched list on Showmax, broke first-day streaming records on the platform in Nigeria following its launch in April 2022. It went on to spark social conversation, piquing viewers’ curiosity and ultimately becoming a Twitter sensation. The show peaked at the number on the Twitter Nigeria trends list and remained on the trend list for the 14-week duration of the show. The Lagos premiere which was streamed on Tik Tok also earned over 20,000 views.

As the home of African content, Showmax Originals including Flawsome, Diiche, and the South African reality series The Real Housewives of Durban also earned spots on the top 10 list.

Popular reality TV shows Big Brother Naija spinoffs like The Buzz, Secret Diaries, Sunday Eviction Show, and the Reunion are also featured on the list. The seventh season of the show garnered a lot of conversation among fans and viewers on social media for its 72-day duration.

While 8/10 of the titles are African, with seven from Nigeria, the list also includes international series like 2023 Golden Globe Best Drama series winner House of the Dragon and The Sex Lives of College Girls.

Showmax is an on-demand video streaming service that offers a wide variety of TV shows, movies, documentaries, originals, kids shows, sports and more to be showcased in 2023.