The Minister of Women Affairs, Mrs Pauline Tallen, had called for the establishment of the special courts while commemorating the 16 Days of Activism Against GBV in 2021. 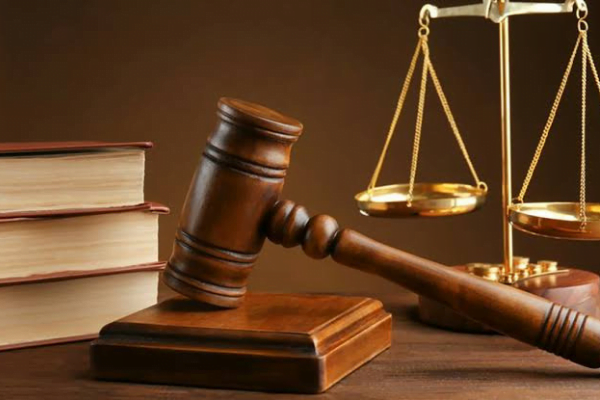 Ms May Ikokwu, the Chief Executive Officer (CEO), Save Our Heritage Initiative (SOHI),

on Tuesday, canvassed support for the establishment of special courts for Gender-Based Violence (GBV) cases.

She told the News Agency of Nigeria (NAN) in Abuja that such special courts would expedite hearing and prosecution of GBV cases.

The Minister of Women Affairs, Mrs Pauline Tallen, had called for the establishment of the special courts while commemorating the 16 Days of Activism Against GBV in 2021.

The minister said such courts would ensure quick dispensation of justice for survivors, noting that intense advocacyhad made many survivors of rape and GBV to make such violation of their rights public and were seeking legal and judicial assistance.

Ikokwu, therefore, said that conventional courts had been slow in hearing GBV matters, thereby leading to denial of justice.

She added that “the conventional courts are slow in hearing cases of violence against women, ranging from rape and other abuses for whatever reasons.

“I support the idea of setting up special courts for GBV because it is likely going to bring about speedy trial of such cases.”

The SOHI chief executive, who lauded the Minister of Women Affairs for such idea, called for collective protection of women and girls.

She described women and girls as “very important elements in preserving national heritage,” and called for safe space for them.

She expressed optimism in the capacity of special courts to guarantee legal protection for girls and women in the country.

According to her, if matters around rape and other GBV issues are given due hearing, certainly GBV will reduce.