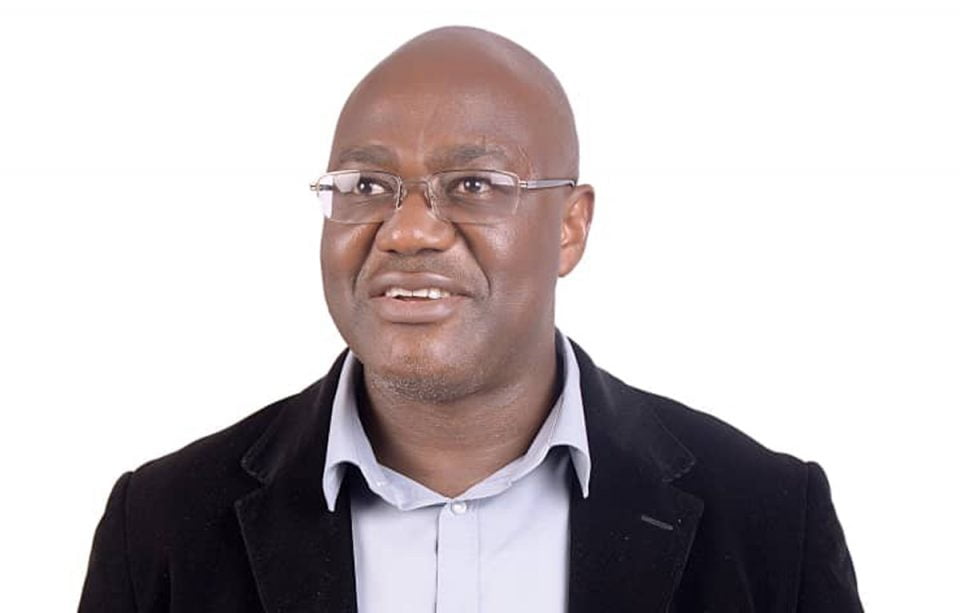 Okereke said this in an interview with the News Agency of Nigeria (NAN)  on the sidelines of a webinar on Nigeria’s Long–Term Low Emission Development Strategy (LT-LEDS), monitored in Lagos.

The theme of the webinar is “Understanding Nigeria’s Long- Term Vision 2050(LTV 2050) and the Elaboration of the Long-Term Low Emissions Development Strategy (LT-LEDS).

Okereke said that the LT-LEDS were strategies used by countries all over the world to plan how they can achieve economic development thereby reducing emissions across all sectors of the economy.

According to him, the Nationally Determined Contributions (NDC), talks about emission reduction up on to 2030.

“Generally, the LT-LEDS thinks about emission reduction up on to 2050.

“The Nigerian Government wanted to do an LT-LEDS, but because they did not have the modeling tools and capabilities and because of the brevity of time, decided to do a Long Term Vision (LTV).

“The LTV describes the future whereby 2050/2060, Nigeria will be a circular economy, well developed and will have a robust climate resilience systems, where emissions will be very low, down by 50 per cent,” he said.

He said that the LE-LEDS provides a clearly defined; quantifiable, measureable, analytically robust and rigorous pathway through which the LTV could be achieved in 2050.

Speaking on ways to key into the vision of the LTV, Okereke said that climate change affects everyone and people could play a part in all sorts of different ways.

“If you recycle waste, if you reuse, if you plant trees, if you use solar panels, if you walk instead of driving; all of these things are ways of minimising the generation of emissions by individuals.

“If you switch off your generators when you don’t need them, practice organic farming; they all reduce wastes and emissions, so these are the things that individuals can do.

“The other things individuals can do is in terms of their eating pattern, because a lot of emissions come from cows; so people who eat vegetarian diets tend also to reduce their carbon footprint,” Okereke said.

Okereke said that the task before the government was to come up with robust policies and implement them to help individuals to always take action to reduce their emissions.

According to him,  the job of the LT-LEDS is to show what kind of actions, policies and investments that government and individuals can make to reduce emissions.

“Part of the problems with the country is that we throw policies around without costing them; they don’t have a good understanding of the economics of the policies.

“The environmental, economic and social benefits of those policies should be quantified.

“The LT-LEDS have to quantify some of these policies and show in a clear way how these actions and measures can be taken to achieve our ambitious target of net zero emissions by 2050,” Okereke said.

On the position of Nigeria as an oil producing country vis-à-vis its vision at decarbonisation and net zero emissions, Okereke said that Nigeria is in a difficult condition as it relates to climate change.

He said that Nigeria, as an oil dependent state earns about 85-87 per cent of its foreign exchange from oil.

He said that with the global transitioning to green growth, many countries are making efforts to wean themselves out of oil

“This means that long-term future value of oil may crash and Nigeria may cease to gain less from the extraction and sale of oil.

“At the same time, Nigeria is very vulnerable to climate change, so it needs to act quickly to build economic resilience.

“If more nations move away from oil as we envisage and rigorous ambitious climate policies are enacted across the nations, that is going to be catastrophic for Nigeria because of the dwindling resources and massive unemployment that will result,” Okereke said.

The professor said that Nigeria has a comparative advantage in wind and solar resources which the country can annex to its advantage.

He said that to annex renewable energy, the country requires the political will and the right caliber of people to make it happen.

“What is required is the 5Ps, People, Policy, Plan, Platform and Politics, without this, you just talk and talk and nothing happens,” Okereke said.

Dahiru also expressed gratitude to President Mohammadu Buhari for his wisdom in resuscitating the Act and believing in the ability of the commission to deliver on its mandate.