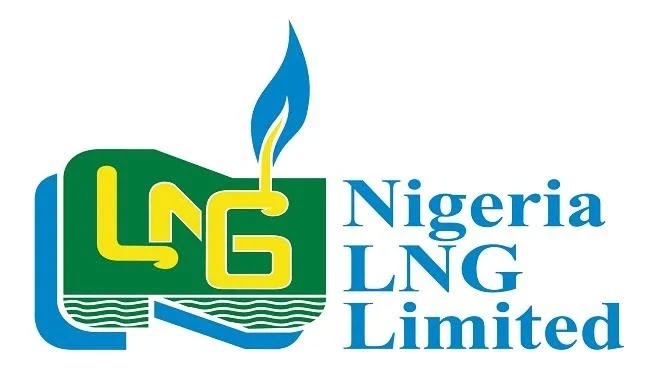 According to a release by Anne-Marie Palmer-Ikuku, Acting Manager, Corporate Communications and Public Affairs of NLNG, the new agreements are with Okrika, Kalabari, Egi, Ogba, Abua and Ekpeye clusters. The implementation of the first phase of the GMoU comprising Ogbum-nu-Abali, Ubeta and Rumuji clusters is underway with the commencement of several projects in areas of road construction, and scholarships (64 scholarships awarded) as well as renovation and equipping of markets, construction of police stations or Corpers’ lodge among others. The first phase agreements were signed in 2021.

Under the GMoU framework, clusters will ultimately be created to drive community-initiated projects through a Foundation that will have a Board of Trustees, Steering Committees, and Community Trusts. NLNG will provide funds for these clusters and will encourage them to seek additional funds from other donors to finance development initiatives in the respective communities.

In his remarks during the launching ceremony, Andy Odeh, NLNG’s General Manager, External Relations and Sustainable Development, said the GMoU was targeted at promoting a harmonious relationship between NLNG and the clusters of communities. He added that the GMoU was framed to ensure that the Company’s host communities are carried along in terms of corporate social responsibility projects and that the communities are empowered to take the lead in driving their development with support from NLNG and other key development stakeholders.

“The GMoU builds the capacity of community stakeholders in managing projects and self-sustaining outcomes as well as promoting a safe and secure environment within and between communities, in which they can collectively work to fulfil their development potential.”

“This GMoU will give communities leverage over developmental projects unique to their needs and will contribute to improving the socio-economic life of the citizens. Let me assure you that we, at NLNG, are enthusiasts of participatory sustainable development where the community takes on a leadership role to drive its growth with our support. The communities will generate their development needs and they will work out implementation plans through partnerships and physical oversight of the projects.”

He commended the Rivers State Government for its support in setting up the GMoUs, adding that the government’s provision of a congenial atmosphere for NLNG and its enthusiasm for the development of the rural communities were enablers for the programme.

​Nigeria LNG Limited (NLNG) is a major player in the global LNG business. NLNG was incorporated as a Limited Liability Company on May 17, 1989, to harness Nigeria’s vast natural gas resources and produce Liquefied Natural Gas (LNG) and Natural Gas Liquids (NGLs) for ex​​port. It has since achieved its primary objective with global acclaim.
The establishment of NLNG as a company is backed by the Nigeria LNG (Fiscal Incentives, Guarantees and Assurances) Act. Cap N87, Laws of Federation of Nigeria 2004 which amongst other things, provides for the guarantees and assurances by the Federal Government of Nigeria to the Company and its Shareholders.