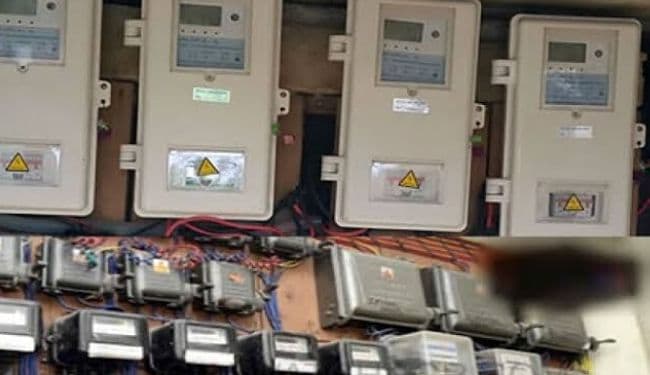 Customers of the Electricity Distribution Companies (DISCOs) are kicking as the Nigerian Electricity Regulatory Commission (NERC), said 81,084 meters were installed in the fourth quarter 2021 compared to the 288,154 meters installed in Q3, 2021.

This is contained in the NERC Fourth Quarter Report 2021 released late on Thursday.

The report said that the reduction in the number of meter installations in Q4 was largely driven by the winding down of the National Mass Metering Programme (NMMP) phase zero (0).

There has been public outcry over the seeming unwillingness of the DISCOs to fast-track the metering of households and property as they are alleged by consumers to prefer sending outrageously high post-paid bills even when power is not supplied enough within the period.

NERC says: “This major reduction was driven by the winding down of the NMMP which has been the key driver of the significant progress recorded in consumer metering all through 2021.

“While only 10,408 representing 12.84 percent customers were metered under the Meter Asset Provider intervention (MAP),’’ it said.

The report said that as a safeguard against overbilling of unmetered customers via estimation, the commission has set maximum limits to the amount of energy caps in Kilo Watts per hour (kWh) that may be billed to unmetered customers.

The cap for each customer is set based on the customer category, consumption of metered customers on the same feeder and the customer’s tariff band.

The report said that in the quarter under review, the commission certified 46 Meter Service Providers (MSPs) following the satisfactory evaluation of their applications.