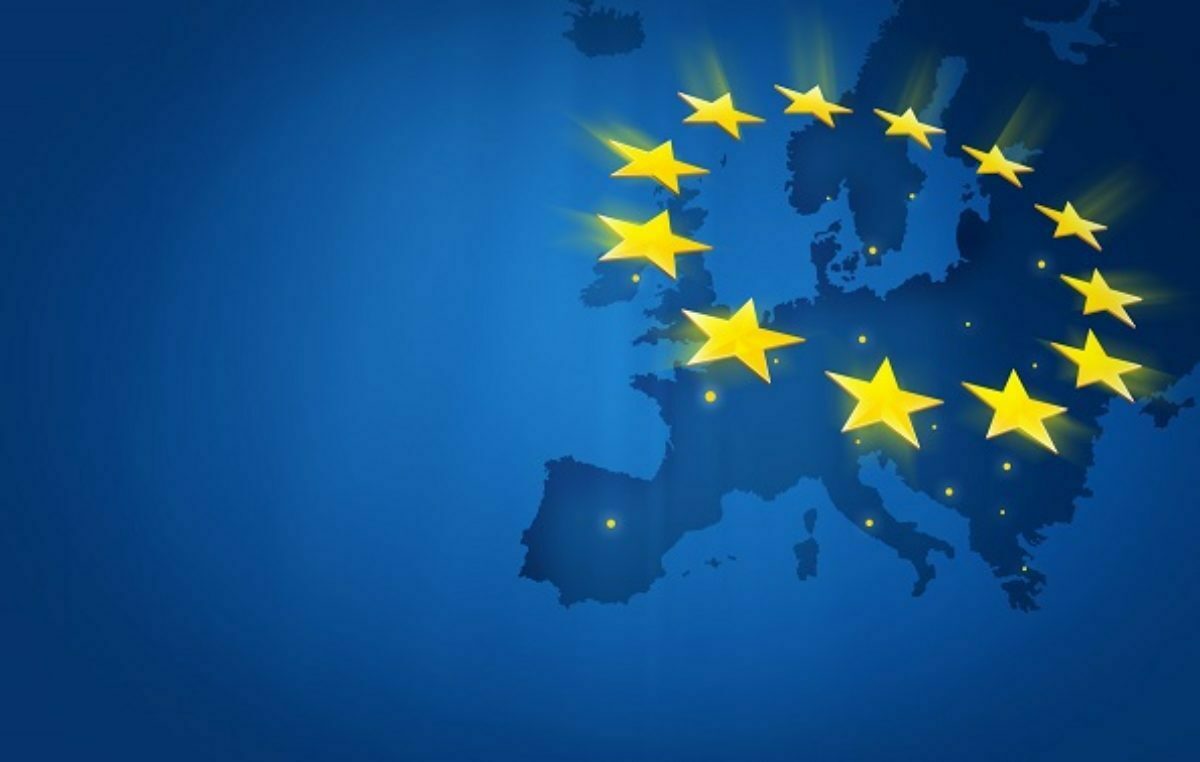 EuroCham, the organisation representing the interests of leading European companies operating in Nigeria recently led European businesses to explore opportunities at the Lagos Free Zone (LFZ) as their investment destination in Nigeria. This was disclosed by the President, European Business Chambers (EuroCham), Mr. Adefolu Majekodunmi after their visit.

Majekodunmi explained that the purpose of the visit to the LFZ was to explore the opportunities for European companies to simplify their investments and operations in Nigeria.

The delegation comprised C-suite executives from some of the top European companies in Nigeria. They expressed their delight with the progress made at the LFZ, its plans for infrastructure and the focus on enhancing the Ease of Doing Business for its investors, which they said was a major attraction for Europeans organisations.

“My expectation moving forward is that we would see several of our organisations that visited today setting up their facilities within the LFZ.

“We do know that many of them have already shown interest in doing this and I think the experience from today has solidified their decision and thought process to make the move to set up a base in the LFZ. It has been a very worthwhile experience for EuroCham and its members,” he said.

Delivering his remarks to the delegation during the visit, the Chief Executive Officer, LFZ, Mr. Dinesh Rathi, described the zone as the next frontier and the best investment destination not only in Nigeria but also in the entire West African sub-region.

Responding to questions from members of Eurocham on the plan for digitization in line with the current global realities, Rathi explained that the process flows within the zone were being set out as a modern smart city leveraging on the latest technologies.

“We would leverage technology not only as an enabler but also as a differentiator. LFZ would be a full-fledged digitally-enabled zone. We are currently working with a leading telecom and network solutions provider to connect the entire zone with a high-speed fibre optic network,” he said.