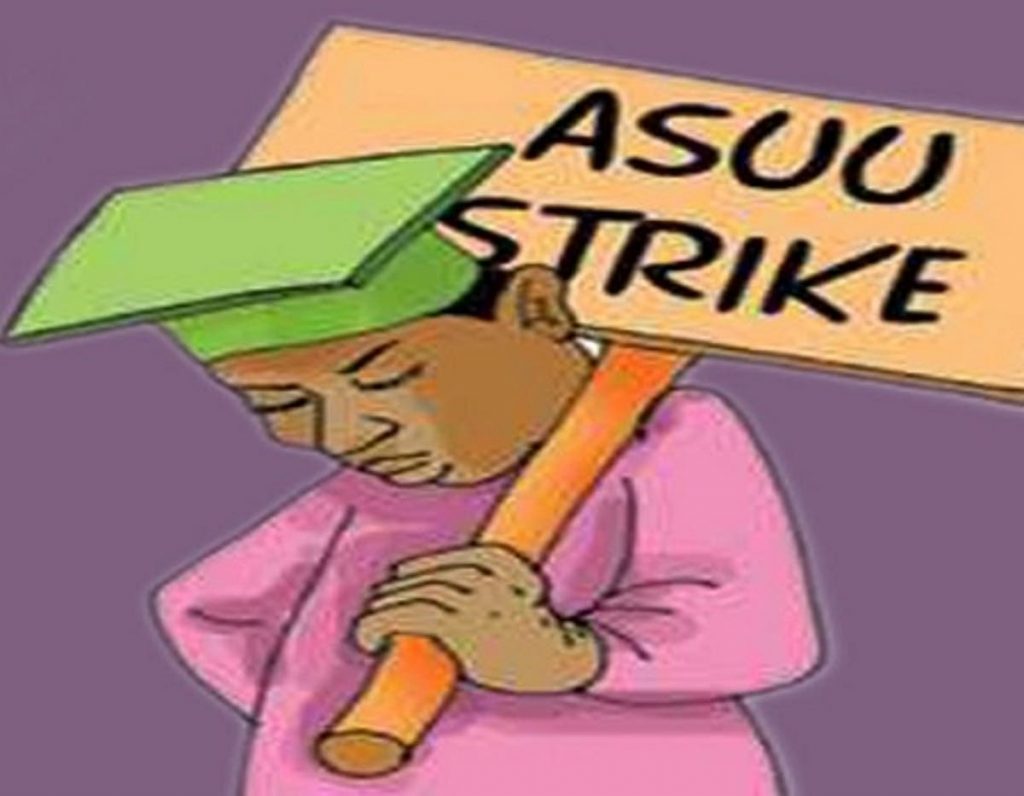 President Muhammadu Buhari has promised to engage in further consultations with relevant stakeholders towards ending the protracted strike by members of Academic Staff Union of Universities (ASUU).

The president stated this when he met with the Chairman and select members of Pro-Chancellors of Federal Universities on Friday in Abuja.

He said that without necessarily going back on what was already established policy, “I will make further consultations, and I’ll get back to you.”

The Pro-Chancellors were led to the meeting by Prof. Nimi Briggs.

Briggs said they came to meet with Buhari in his capacity “as President and Commander-in-Chief, as the father of the nation, and as Visitor to the Federal universities.”

He added that despite the pall cast by more than seven months of industrial action, “the future of the university system in the country is good”.

He cited as an example the recent listing of the University of Ibadan among the first 1,000 universities in the world, a development occurring for the first time.

Briggs commended the Federal Government for concessions already made to the striking lecturers, including the offer to raise salaries by 23.5 percent across board, and 35% for Professors.

He, however, asked for “further inching up of the salary, in view of the economic situation of the country.”

The Pro-Chancellors also asked for a reconsideration of the No-Work, No-Pay stance of government.

They promised that lecturers would make up for time lost as soon as an amicable situation was reached, and schools reopened.

Minister of State for Education, Goodluck Opiah, said all the concessions made by Federal Government were to ensure that “the industrial action comes to an end, but ASUU has remained adamant.’’