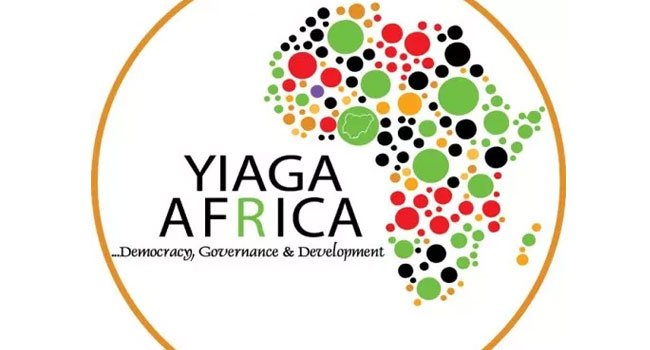 Yiaga Africa, a Civil Society Organisation (CSO), has urged the established People’s Assembly in Sokoto State to be proactive in public deliberations in order to strengthen democratic governance.

Mr Ibrahim Faruk, the Programme Officer of Yiaga Africa made the call at a two-day retreat organised by it on the Opportunities for Deliberative Democracy at the Local Government levels on Thursday in Sokoto.

Faruk said that the People’s Assembly was an initiative of Yiaga Africa under its ‘Turn Up Democracy project.’

According to him, Turn-Up Democracy” is supported by the Foreign Commonwealth and Development Office (FCDO) of the United Kingdom.

Faruk added that the Assembly is a democracy tool to promote public discourse.

He explained that the Assembly’s establishment was part of efforts to reignite faith in democracy and bridge the gap between citizens and the government.

”It is also to empower citizens with information and tools for civic engagement,” the programme officer said.

“ This has raised issues around the value of democracy, its ability to deliver the expected dividends and if governmental actions and policies truly reflect the interests of the people.

“In addition, it is the constant questions from the people on the value of their vote, the “we voted” and “so what” questions which further impact the quality of citizen’s participation.

“ The commencement of this initiative at the local government level is borne from the recognition of the importance of democratic governance at the level of government closest to the people,’’ he said.

In his presentation, the Sokoto State Chairman of National Youths Council of Nigeria (NYCN), Mr Yakubu Abubakar, explained how citizens can participate in decision making processes in order to smoothen governance.

Abubakar spoke of the need for leaders to provide mediums where citizens’ views and aspirations can be considered.

He added, ”some people have genuine suggestions to facilitate meaningful developments.”

He commended Yiaga Africa for establishing active communication channels with members of the communities and their representatives through peoples assembly.

Mr Olaniyan Sanusi, another Programme Officer in Yiaga Africa, said findings from the inaugurated Peoples Assembly have indicated that there is leverage on existing structures representing different interest groups in the LGAs.

“ This initiative operates as a direct democracy tool aimed at fostering direct public participation in decision-making.

“ The feedback from stakeholders and representatives of the three LGAs in both states was immense and overwhelming,’’ he said.

The News Agency of Nigeria (NAN) reports that participants comprised the three local government Chairmen and their Secretaries, representatives of youths and organizations, physically challenged persons and faith-based groups.