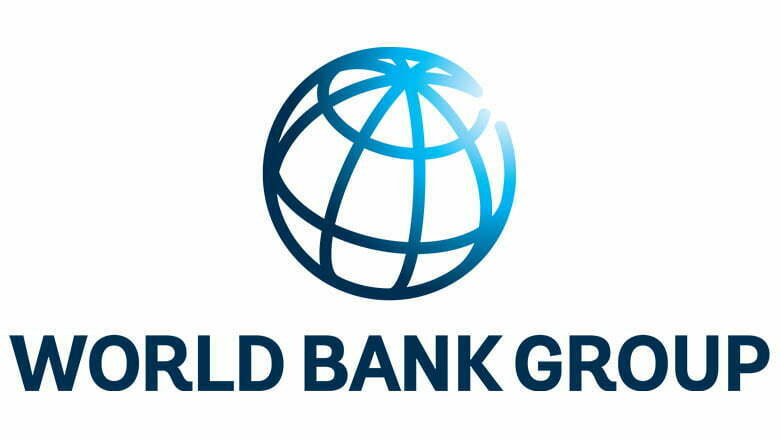 The World Bank said “After data irregularities on Doing Business 2018 and 2020 were reported internally in June 2020, World Bank management paused the next Doing Business report and initiated a series of reviews and audits of the report and its methodology. In addition, because the internal reports raised ethical matters, including the conduct of former Board officials as well as current and/or former Bank staff, management reported the allegations to the Bank’s appropriate internal accountability mechanisms.  ”

It continued: “After reviewing all the information available to date on Doing Business, including the findings of past reviews, audits, and the report the Bank released today on behalf of the Board of Executive Directors, World Bank Group management has taken the decision to discontinue the Doing Business report. The World Bank Group remains firmly committed to advancing the role of the private sector in development and providing support to governments to design the regulatory environment that supports this. Going forward, we will be working on a new approach to assessing the business and investment climate. We are deeply grateful to the efforts of the many staff members who have worked diligently to advance the business climate agenda, and we look forward to harnessing their energies and abilities in new ways.”

It also noted that “Trust in the research of the World Bank Group is vital. World Bank Group research informs the actions of policymakers, helps countries make better-informed decisions, and allows stakeholders to measure economic and social improvements more accurately. Such research has also been a valuable tool for the private sector, civil society, academia, journalists, and others, broadening understanding of global issues.”

The report published in 2019, which mentioned India and China being among the top 10 improvers, stated that the leaders of these countries adopted the Doing Business indicators as a core component of their reform strategies. The scores for India used to be based on coverage of just two cities, with Mumbai carrying a weight of 47 percent and Delhi a weight of 53 percent.

According to the report released in October 2019, India, along with other top improvers, had implemented 59 regulatory reforms in 2018-19, accounting for a fifth of all reforms recorded worldwide. During 2018-19, India had implemented reforms across parameters such as ‘starting a business, ‘dealing with construction permits’, ‘trading across borders’, and ‘resolving insolvency’. The government’s goal was to be among the top 50 economies by 2020. In a statement, the World Bank had said at the time of release that “special focus given by the top leadership of the country, and the persistent efforts made to drive the business reforms agenda, not only at the central level but also at the state level, helped India make significant improvements”.

China, for which irregularities were noted for the report released on October 31, 2017, held the 78th rank despite a member of the Doing Business leadership approving and authorising submission of the final report on October 16 that year in which China ranked 85th. The change in China’s ranking happened after intervention from the bank’s top executives and their staffers, as per the investigation report.

In the case of Saudi Arabia, in the report released in October 2019, initially, the country was placed second in the list of top improvers for that year, followed by Jordan. However, the Doing Business team was instructed “to find a way to alter the data such that Jordan fell from its first-place position in the top improvers list”, the investigation said. The parameter that was altered to push Saudi Arabia’s score also impacted the UAE’s score because they followed a similar system.

For Azerbaijan, involvement from World Bank staffers is believed to have resulted in the country’s score falling compared to previous years.