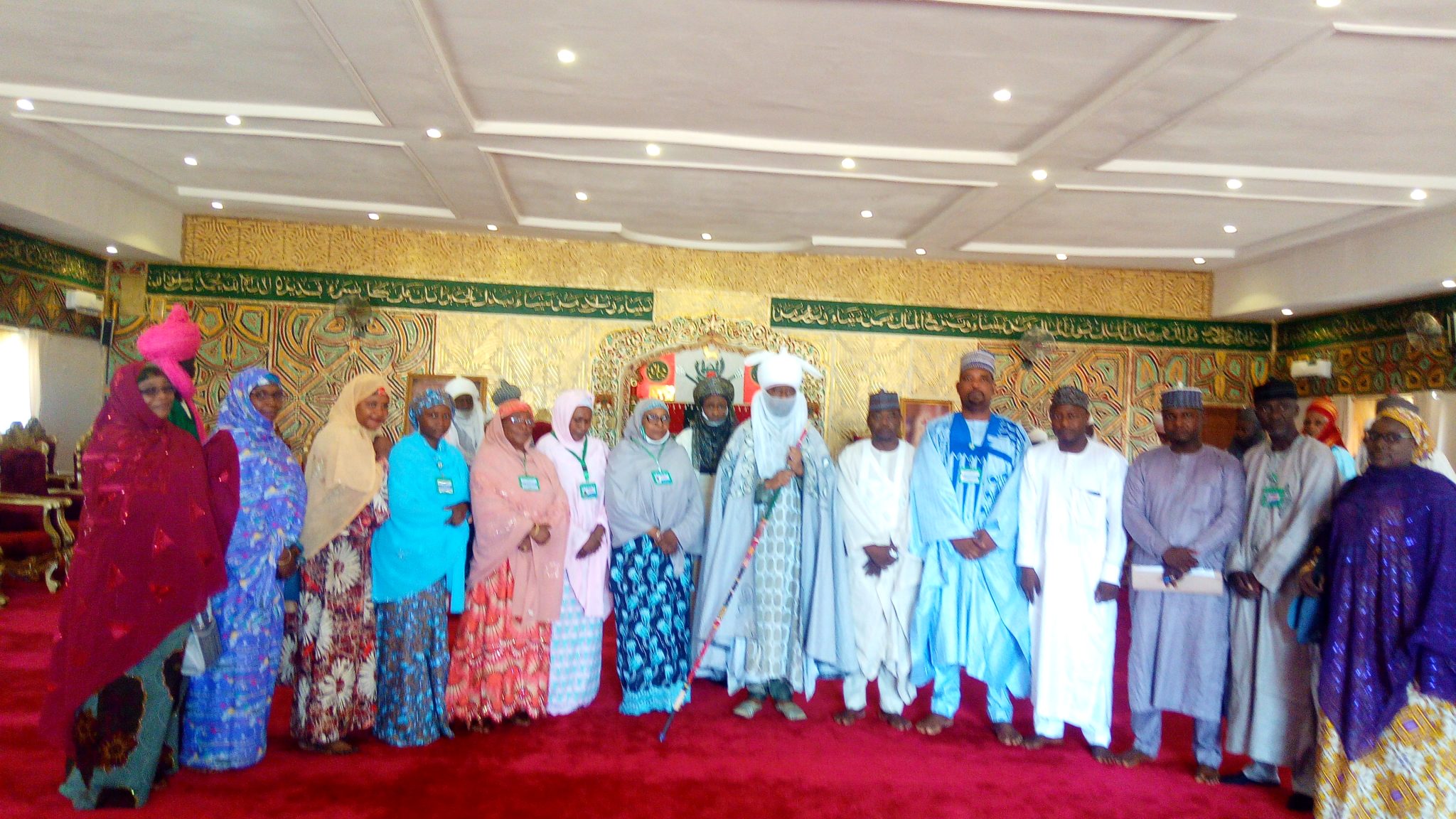 A World Bank-assisted project ‘Adolescent Girls Initiative for Learning and Empowerment (AGILE),’ says it will rehabilitate 614 public secondary schools at N1.8 billion in Kano State.
The Deputy Project Coordinator, Mr Nasiru Abdullahi, made the disclosure when he led other staff on a courtesy visit to the Emir of Bichi, Alhaji Nasiru Ado-Bayero, on Thursday in Bichi.
He said that the funds had already been credited into the bank accounts of the Schools-Based Management Committees (SBMCs) of the benefiting schools.
Abdullahi stateed that the SBMCs members were trained on the importance of prioritising their schools’ needs for the attainment of the desired objective.
“The SBMC committee has community and religious leaders, representation from self-help organization, and students, among others.
“The Principal is the secretary of the committee who knows the problems of the school better,” he said.
According to Abdullahi, each school received an amount of money based on the nature of project it wanted to undertake.
“Close to N1.8 billion has been granted to the schools, which is half of what the schools will get, in order to ensure effective utilisation of the funds.
‘Any school that finished its project will get the balance for the remaining project.
“The money is in the account of each of the benefiting schools. A school will come to AGILE to get clearance, which it will take to bank and withdraw the money,” he said
Abdullahi also said that other components of the project include schools construction where a number of secondary schools would be constructed in the state.
The deputy coordinator added that the project is targeting about 38,000 girls from poor families at initial stage for Conditional Cash Transfer and they would be trained on digital skills.
READ ALSO:https://brandpowerng.com/intl-youth-day-firstbank-reiterates-commitment-to-youth-development/
Other components, he said, include awareness campaign and advocacy and life skills.
He said that the girls would be trained on skills that would assist them to become self reliant in their matrimonial homes.
He, therefore, solicited for the support of the traditional ruler on the project.
In his remarks, Ado-Bayero pledged his support as well as urged education stakeholders to intensify efforts in improving the capacity of teachers.
“We are not saying construction is not good, but the teachers who will impart the knowledge to the students need to be improved.
“More teachers should also be recruited, and trained regularly to acquaint them with modern teaching techniques,” he advised.
The emir also urged people to desist from withdrawing girls from schools for marriage, appealing that the girls should not stop education at secondary schools level.
(NAN)
Sign in
Welcome! Log into your account
Forgot your password? Get help
Password recovery
Recover your password
A password will be e-mailed to you.