“We know COVID-19 pandemic has ravaged the entire world. However, the foundation is drawing attention of the public not to forget that HIV has been with us for the past 40 years. 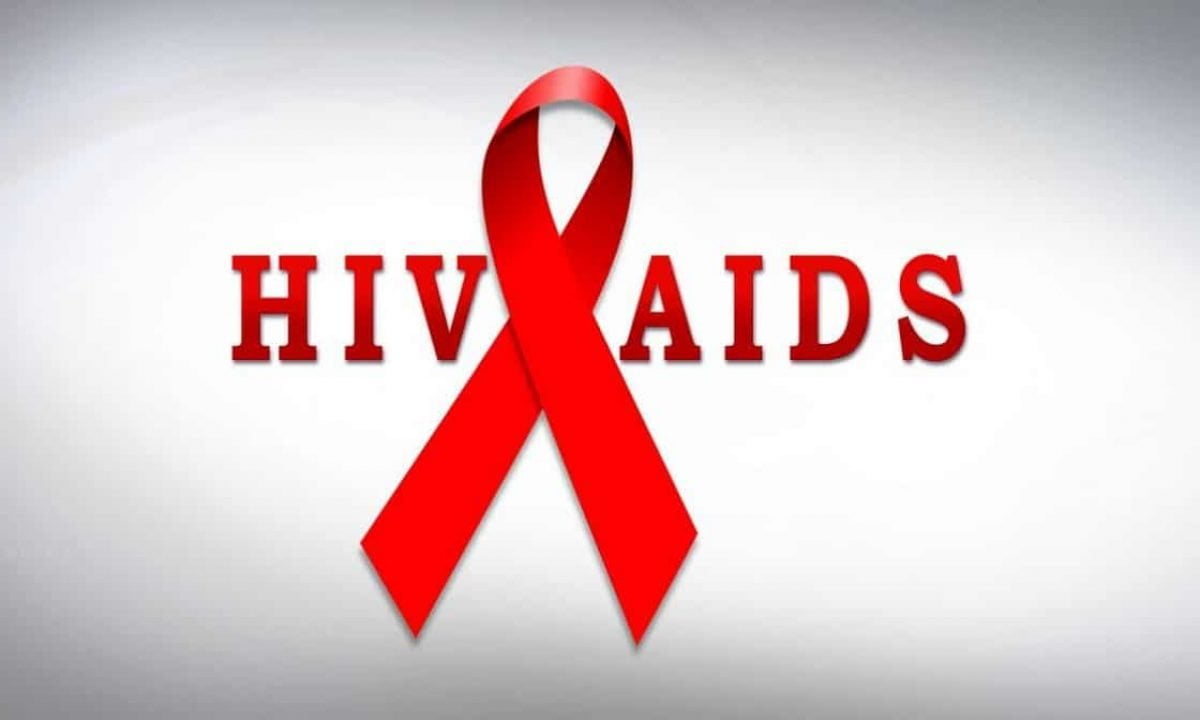 Muhammad Garba, acting state coordinator of Civil Society for HIV/AIDS in Nigeria (CiSHAN), disclosed this at a press conference commemorating the 2021 World AIDS Day on Wednesday in Sokoto.

Mr Garba said the state prevalence rate is 0.4 per cent, according to the 2018 Nigeria HIV/AIDS Indicator and Impact Survey (NAISS).

He noted that the reduction in prevalence follows concerted efforts by state and non-state actors within Sokoto, adding that the new cases of infection have been identified and the patients enrolled into treatment care and support.

“This figure is not inclusive of people who go to private hospitals and laboratories for HIV test in the state,” the state coordinator said.

He appealed for the prompt approvals and release of funds and that awareness efforts are intensified by the media and community organisations.

In his remark, Bashir Hassan, the North West Coordinator of CiSHAN, said World AIDS Day (WAD), celebrated annually on December 1, seeks to refocus the world on the AIDS pandemic and the people living with or affected by HIV globally.

Mr Hassan noted that the day is also to remind people of the importance of access to HIV testing, prevention and treatment, as well as a bold action against inequalities.

“We know COVID-19 pandemic has ravaged the entire world. However, the foundation is drawing attention of the public not to forget that HIV has been with us for the past 40 years.

“Economic, social, cultural and legal inequalities must be ended, if we are to end AIDS.

“We also need sustainable financing in achieving the academic control of HIV and AIDS, and we are confident that if we all put our efforts together, globally we can end it,’’ he stressed.

NGO representatives and other coalition members attended the event, which featured questions on issues relating to stigma, treatments and other challenges on the struggle against HIV/AIDS.