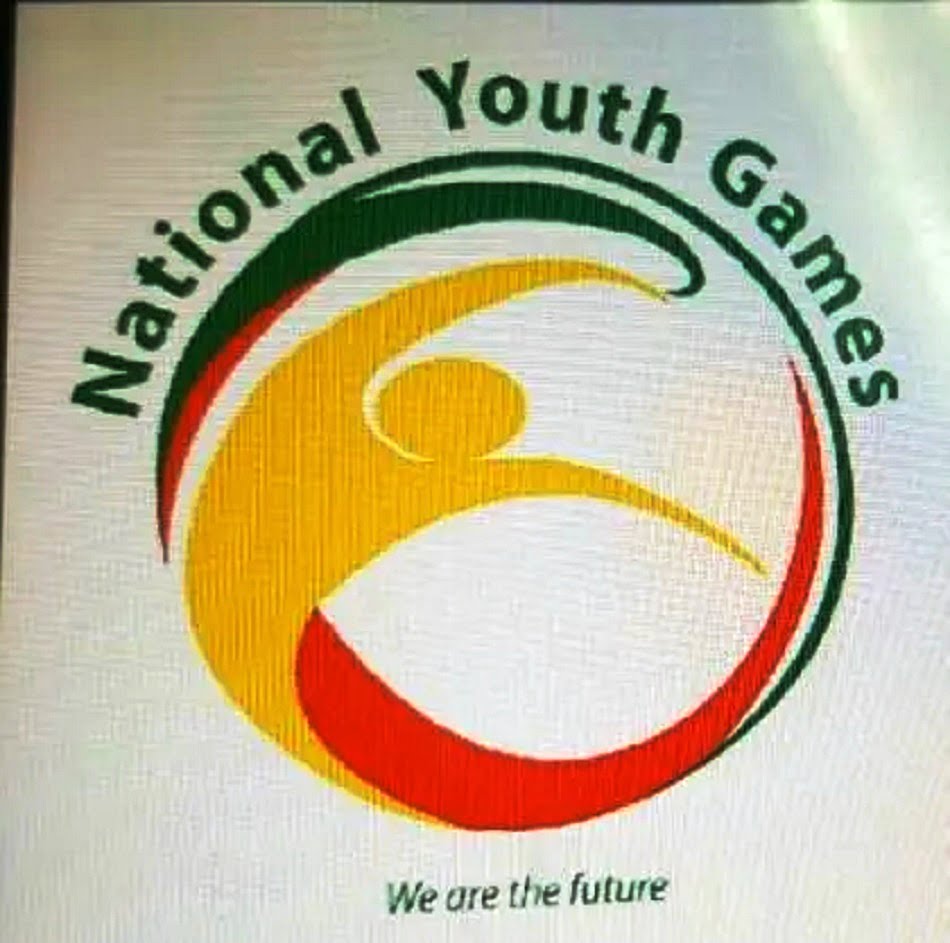 Ephraim Ochonma, Head of the Coaching Department at the Enugu State Ministry of Youths and Sports, says development, exposure and building of athletes are important ingredients in winning laurels.

Ochonma told the News Agency of Nigeria (NAN) in Enugu on Tuesday that these ingredients were the objectives that led to the introduction of the National Youths Games (NYG).

”The essence of the NYG is to develop, expose and build young athletes, and these are what you need to win laurels at all levels,” he said.

Ochonma noted that the problem with Nigerians was that they always talk of winning medals at festivals without thinking of the development, exposure and building of athletes generally.

“The young athletes are our future and in the next three years they will begin to represent the state or the country at major events.

“Competition at this stage of the NYG is therefore mainly for developing the athletes. However, some can still win laurels with hard work and determination.

“The NYG is a developmental programme and all the athletes have never been to any competition as they are at the age of 15 and under and still in school.

“So, I believe that with it we are going to expose young athletes to know what competitions looks like,” he said.

BRANDPOWER reports that the NYG was introduced in 2013 by the Federal Ministry of Sports and Youth Development.

The Games’ seventh edition had earlier been scheduled for Delta from Feb. 8 to Feb. 18 until its postponement till later in the year on Tuesday by the ministry.