WHO unsure if new COVID-19 variant, Omicron is more severe than Delta variant

“The number of people testing positive has risen in areas of South Africa affected by this variant, but epidemiologic studies are underway to understand if it is because of Omicron or other factors,” WHO’s Technical Advisory Group on Virus Evolution (TAG-VE) explained. 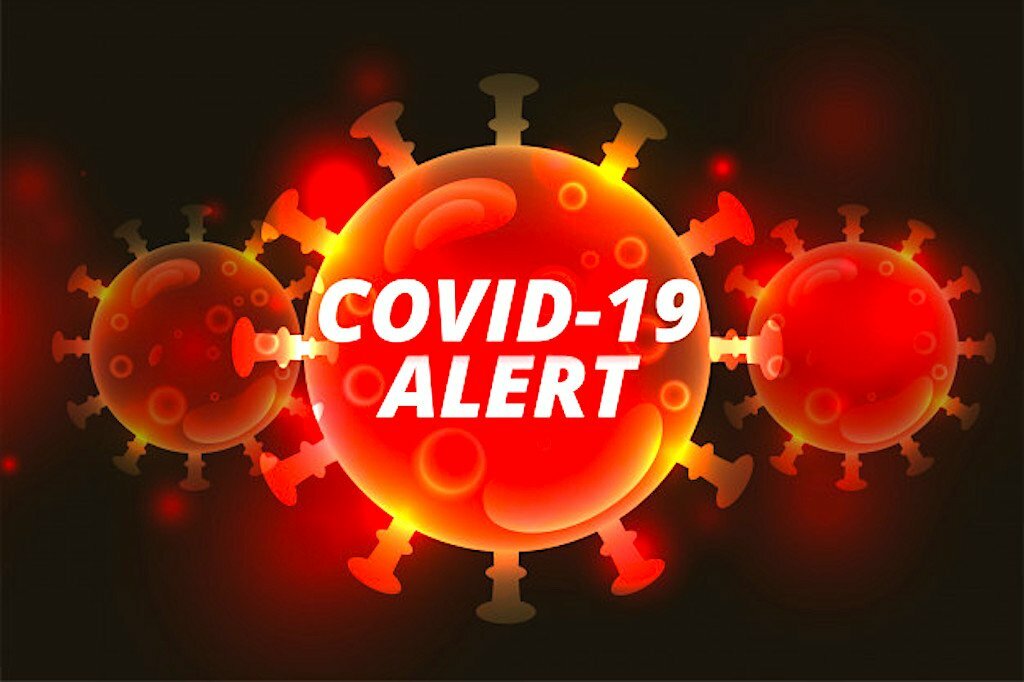 World Health Organisation (WHO) has said it is still ‘not clear’ whether the Omicron COVID-19 variant is more transmissible or more severe than Delta.

On Sunday, WHO said its experts, researchers in South Africa and worldwide are currently conducting studies to understand Omicron better.

The UN health agency on Friday named the COVID-19 variant identified in South Africa the Greek name ‘Omicron’, and labelled it a variant of concern due to its large number of mutations and possible faster rate of infection.

According to WHO, the experts are studying to understand the aspects of Omicron, but as of right now, it is not clear whether it is more transmissible compared to other variants, including Delta.

“The number of people testing positive has risen in areas of South Africa affected by this variant, but epidemiologic studies are underway to understand if it is because of Omicron or other factors,” WHO’s Technical Advisory Group on Virus Evolution (TAG-VE) explained.

The group also highlighted that it is not clear whether infection with Omicron causes more severe disease compared to infections with other variants.

“While preliminary data suggests that there are increasing rates of hospitalisation in South Africa, this may be due to increasing overall numbers of people becoming infected, rather than a result of a specific infection with Omicron,” the experts added.

They further stated that currently, there was no information to suggest that Omicron causes different COVID-19 symptoms.

However, the TAG-VE reaffirmed that preliminary evidence indicates that people who have previously had COVID-19 could become reinfected more easily with Omicron when compared to other variants of concern.

So far, the initially reported infections have been among younger individuals who tend to have more mild disease, “but understanding the level of severity of the Omicron variant will take days to several weeks,” the experts said.

The group emphasised that it is working with partners to understand the potential impact of this variant on vaccines, the effectiveness of current PCR tests, and existing treatments, but more information is still needed.

As a growing number of countries have imposed flight bans on southern African nations due to concerns over the Omicron variant, the UN health agency urged them to follow the evidence and International Health Regulations calling for “borders to remain open.”

While travel restrictions may play a role in slightly reducing the spread of COVID-19, “they place a heavy burden on lives and livelihoods,” the agency said.

“If restrictions are implemented, they should not be unnecessarily invasive or intrusive and should be scientifically based, according to the International Health Regulations, which is a legally-binding instrument of international law recognised by over 190 nations,” WHO highlighted.

While investigations continue into the Omicron variant, the UN agency recommends countries take a risk-based and scientific approach and put measures that can limit its possible spread.

“With the Omicron variant now detected in several regions of the world, putting in place travel bans that target Africa attacks global solidarity. COVID-19 constantly exploits our divisions. We will only get the better of the virus if we work together for solutions,” said Dr Matshidiso Moeti, WHO Regional Director for Africa.

Flight bans have been imposed on southern African countries, but only two have detected the new variant so far. Meanwhile, countries in other regions such as Europe have reported cases of Omicron.