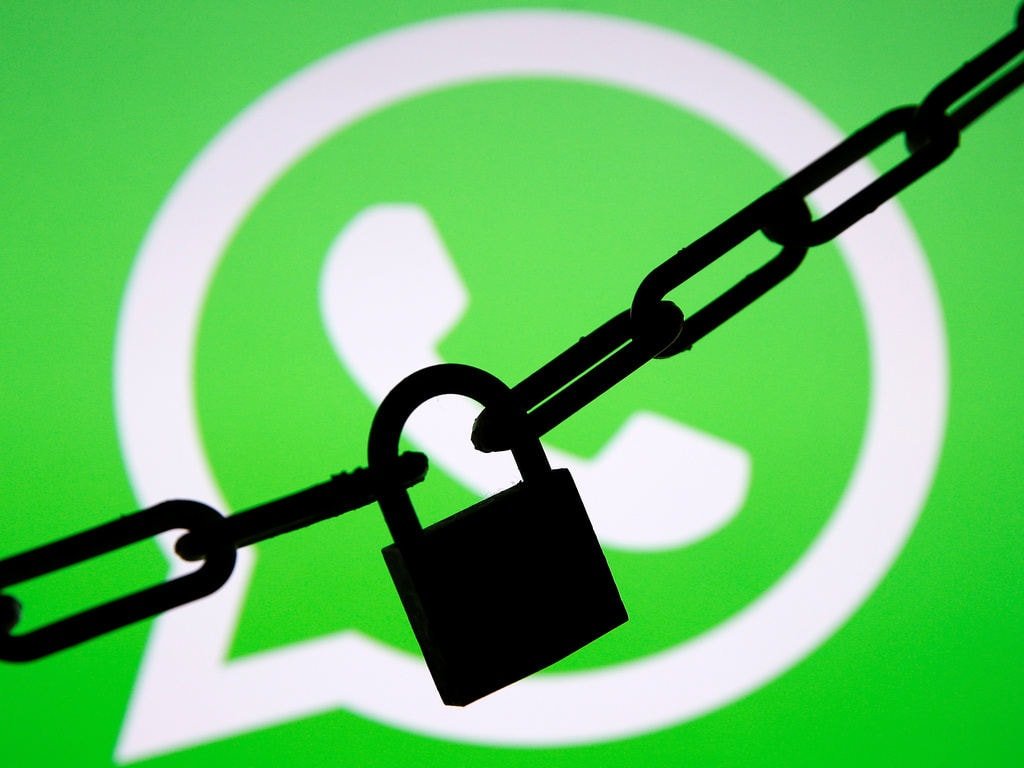 Starting this November, WhatsApp will no longer support devices running anything older than Android 4.1. Other supported OSes include iOS 10 or newer and KaiOS 2.5.1 or newer.

The firm said it is ending support for some older devices.

It pointed out that as long as users can update their phone to at least Android 4.1 Jelly Bean (which Google released in 2021), they can keep using WhatsApp for now. The same goes for anyone who bought an iPhone before 2016. Apple rolled out iOS 10 alongside the iPhone 7 and iPhone 7 Plus. The good news is that Apple supports its devices for far longer than many of its rivals. Here’s a list of every iPhone that can be upgraded to at least iOS 10: iPhone 5, iPhone 5C, iPhone 5S, iPhone 6, iPhone 6 Plus, iPhone SE (1st-gen), iPhone 6S, iPhone 6S Plus, iPhone 7, iPhone 7 Plus, iPhone 8, iPhone 8 Plus, iPhone X, iPhone XR, iPhone XS, iPhone XS Max, iPhone 11, iPhone 11 Pro, iPhone 11 Pro Max, iPhone SE (2nd-gen).