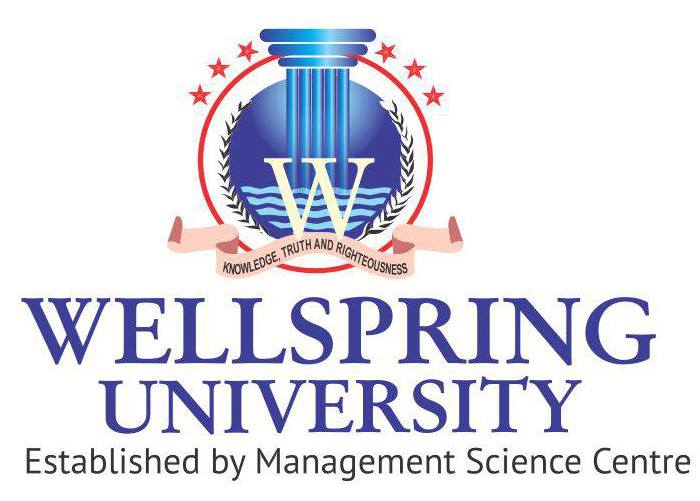 Ighodalo made the call while speaking with the News Agency of Nigeria (NAN) on the sideline of the third combined convocation ceremony of the university.

According to him, the call become very important because these universities and institutions are solving national problems.

Without capacity, education, skilling and up-skilling, the chancellor said, Nigeria could not be great, stressing that the critical problems in the country today bothered on ignorance, lack of education and unskilled people.

“We really want the government through Tetfund and all its other agencies committed to education to also put private universities in their budget for support.

“It is very important because these universities and institutions are solving national problems. Without capacity, without education, skilling and up-skilling, we cannot have a great country.

“One of the big problems in Nigeria today is ignorance, lack of education, unskilled people; that is causing terrorism, banditry, herdsmen and so on and so forth.

“If our people can be educated and people are willing to invest their money in education, the least they can do, apart from being licensed, is to get all the supports that come from government,” he said.

Ighodalo said that government should put in place a process where private institutions should be able to apply for funding.

“Every year, we will do one project for each of these private universities. They put it in their budget and they can say maximum N50 million; maximum N100 million or N200 million, whatever they want to do.

“But each one of those things would provide some kind of encouragement and support for the universities.

The chancellor also urged the federal government to make available research grant for the lecturers in those private institutions in order to help solve the national problem and nation building.

“The other thing they can do is to also make available for them grants for research.

”Grants for teachers; grants for education so that if government wants research in certain area, any university that qualifies will be given grant to do the research in animal husbandry, in agriculture and even weapon building.