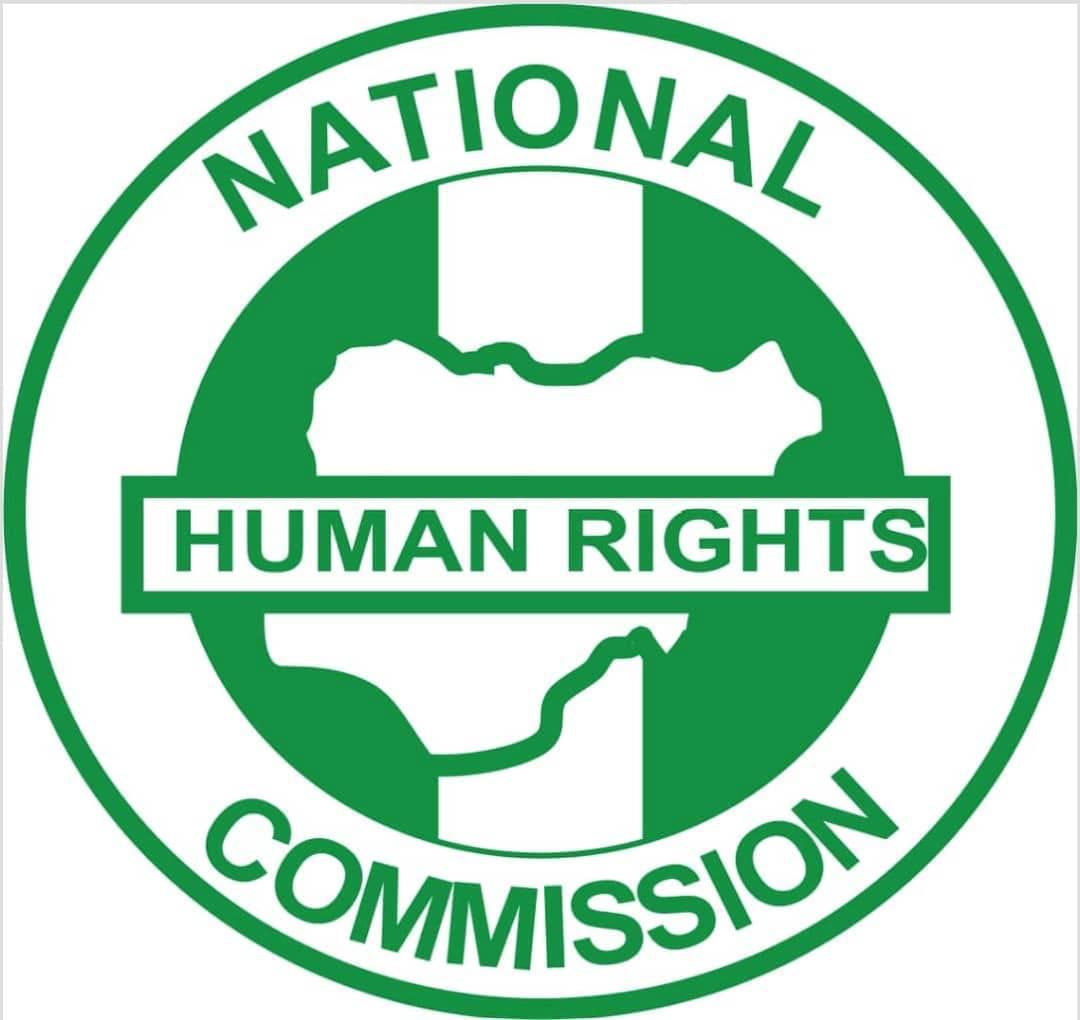 The National Human Rights Commission says it recieved about 1,000 complaints in 10 months in Lagos, out of which half were on sexual and gender violence against women and children.

Lucas Koyejo, Coordinator of the commission in the state, disclosed this on Monday in Lagos, after a road walk organised as part of activities to mark the 2021 activism against rape and other gender-based violence.

Mr Koyejo said the majority of the cases were settled amicably while some were referred to the Police, Ministry of Justice and NAPTIP for prosecution.

He, however, expressed sadness over the low level of prosecution of sexual and gender based violence.

“There is no doubt that rape and gender based violence is one of the most pervasive violations of human rights in the world, one of the least prosecuted crimes, and one of the greatest threat to lasting peace and development.

“The incidence of rape and domestic violence in Nigeria is fast assuming a pandemic status comparable if not more serious than COVID-19,” he said.

Mr Koyejo emphasised the need to strengthen laws that deal with rape, sexual and gender based violence and provide stiffer penalties for perpetrators.

He said the enforcement of the laws will go a long way in checking the current dangerous trend, stressing that no rapist or abuser should be allowed to go free.

According to him, victims of violence should be given the confidence that when they file a report, they will get justice and the perpetrator punished.

He said that ending rape and sexual gender based violence was the commission’s key priority and a critical part of its mandate of protecting and promoting human rights.

He advised families and members of the public against stigmatising survivors, and urged them to always listen to the survivors and take appropriate action against the perpetrators.