The pioneer Non-Interest Bank in Nigeria, Jaiz Bank Plc has restated its commitment towards the continuous support for small businesses in the country.

The Managing Director of Jaiz Bank, Mr Hassan Usman, on Wednesday, said the bank would continue to support small businesses with working capital and funding for growth and expansion. Usman, who made the promise at a media parley in Lagos, noted that  20 to 25 percent of the bank’s portfolio was made up of Small and medium-sized enterprises (SMEs).

He explained that the economy needed financial institutions to support the growth of small businesses.

“We have an ever-growing young population coming with opportunities and the next phase of development for Nigeria is not about people looking for employment, but people becoming employers of labour to grow the economy.

“That’s why we are focusing on SMEs to empower people in order to remain a peaceful nation for growth and development of the economy,” he said.

Usman also said the bank was investing heavily in technology, and would, through its 45 branches located across the six geopolitical zones, accelerate growth and enhance engagement with customers.

“For you to meet the aspirations of customers today and tomorrow, you must invest heavily in technology and we are doing that.

“We have virtually all the channels that any conventional bank has, we have internet banking, mobile banking, USSD, POS and ATMs.

“What we are doing now is to see how we can strengthen these channels, expand the capability to have more partnership and strategic relationship with fintech institutions that can support the next phase of our growth and trajectory,” Usman added.

He assured customers that the bank would spread its branches across the continent and unburden more people into the non-interest banking space.

He explained that the bank was determined to be a major player in the non-interest banking space, hence it was partnering fintechs to be the number three non-interest bank in sub-Saharan Africa in the next five years.

Usman said the bank’s target was to become one of the top three banks in sub-Saharan Africa in the next five years, from its current sixth position.

He said the bank which clocked 10 years of operations in January 2022 started operations on 6th of January 2012 and has grown its assets and contingents to N278 billion so far. He also said Jaiz Bank was currently working with fintechs to strengthen and expand its digital channels as a non interest-banking group to support next phase of the bank’s growth trajectory. He added that the bank was making strategic efforts to upscale its reach in existing and new markets across sub-Saharan Africa to achieve the target.

He added that the bank was poised to consolidate and create more resilient digital channels with annual growth rate of 40 percent and a balance sheet of N300 billion at the end of 2021 financial year.

On the challenges in the industry, he said the bank’s major challenge in the first five years was absence of the needed infrastructure to support non-interest bank.

He said lack of awareness of the non-interest product was another challenge experienced at the beginning.

Usman said the bank had overcome the challenges and would welcome more players in the industry.

“Nigeria is a big market and there is ample space for new products and services,” he said. 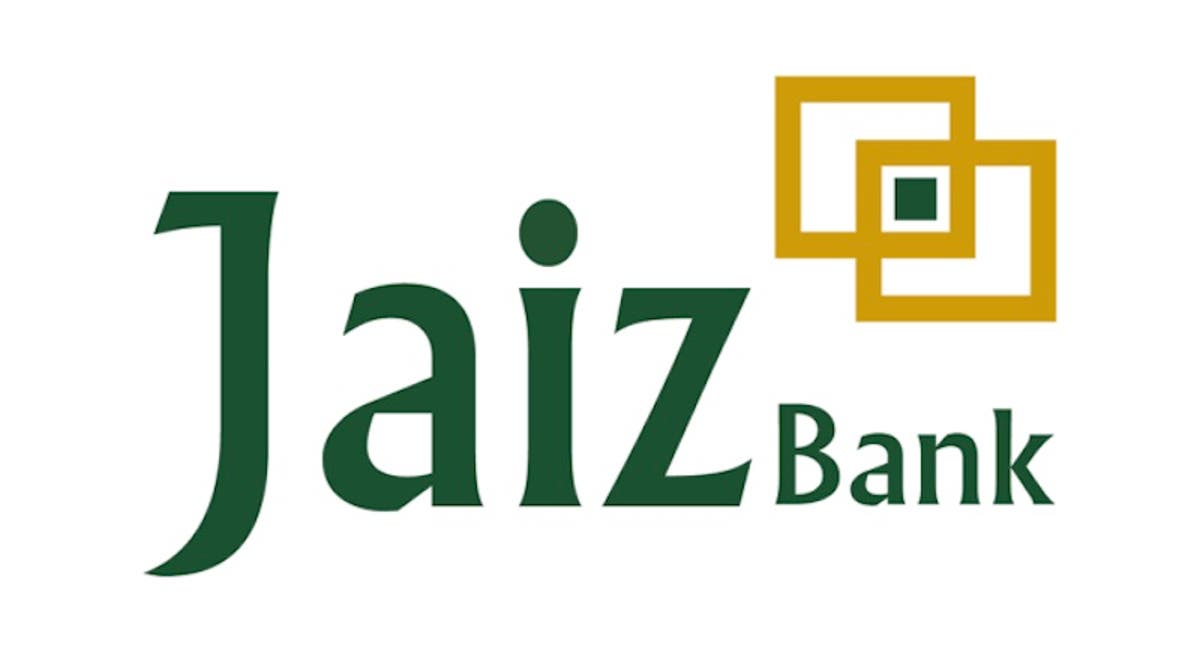