Officials of the civil aviation watchdog said on Thursday that the had been fined for letting an improperly trained pilot land a flight with passengers on board. 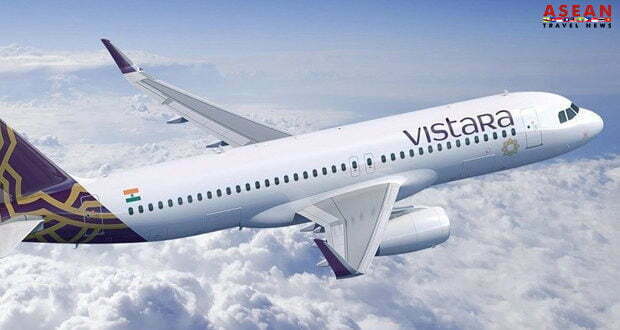 Officials of the civil aviation watchdog said on Thursday that they had been fined for letting an improperly trained pilot land a flight with passengers on board.

The violation was detected recently at an airport in central Madhya Pradesh state.

“Vistara has been fined INR 10 lakhs by DGCA for violation of takeoff and landing clearance given to first officers without conducting any training,” an official of the DGCA said.

“The pilot, who was the first officer on the flight, landed the aircraft at the Indore airport recently without first getting the requisite training in a simulator.

“This was a serious violation endangering lives of the passengers on board.”

According to officials, first officers are trained to land aircraft in simulators before being allowed to do it with an actual aircraft that has passengers on board.