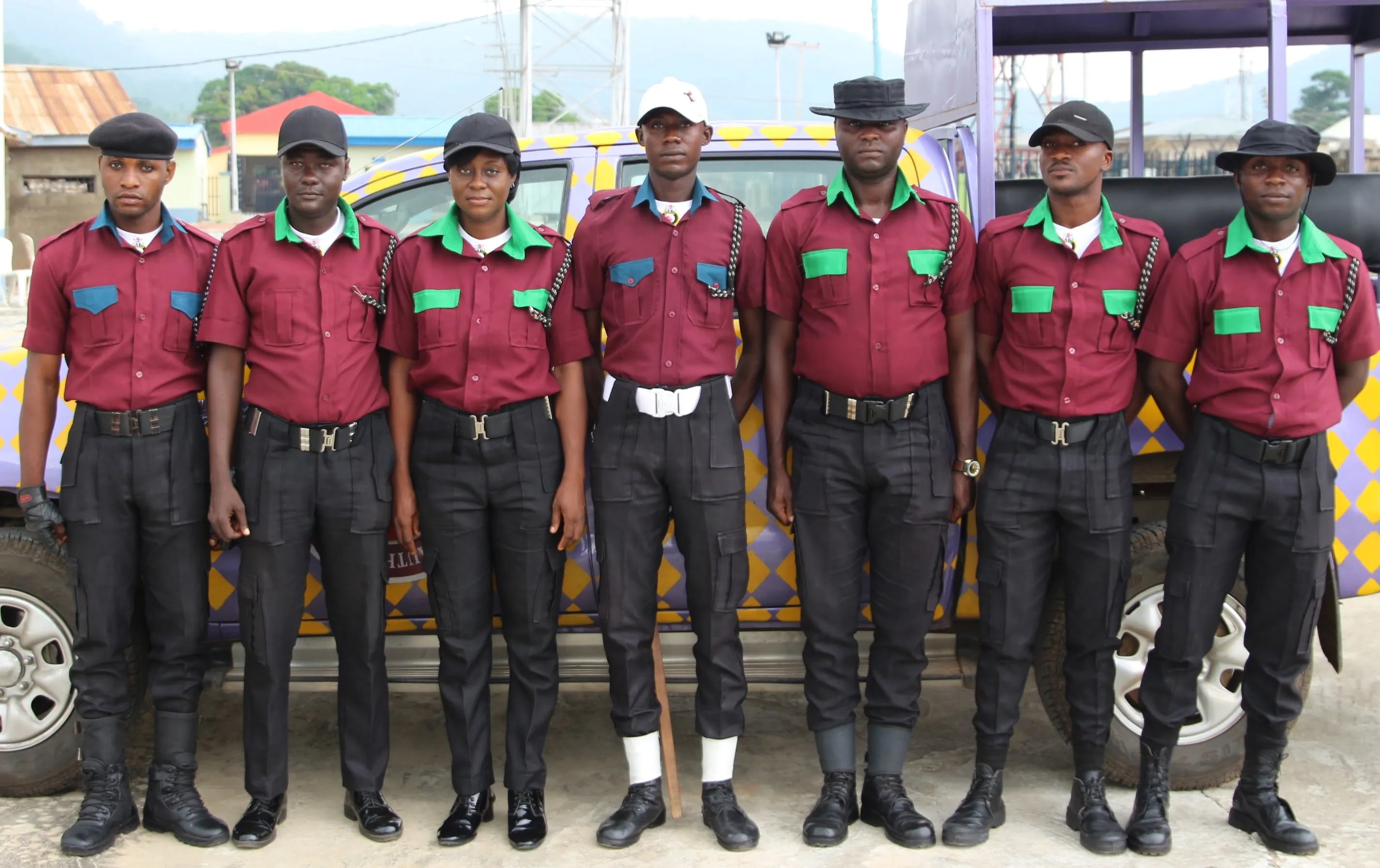 Stakeholders on Monday called for repealing of the law on Kogi State Transport Management Agency (KOTRAMA) following its “questionable” style of operation in recent times.

The News Agency of Nigeria (NAN) reports that the calls were made at a public hearing/investigation conducted by the state House of Assembly Committee on Judiciary.

Consequently, 25 areas of the agency ‘s constitutional provisions were examined, including the law establishing it, the Constitution, power to control traffic, trial and imposition of fines on traffic offenders, amongst others.

The public hearing, led by the committee’s Chairman, Mr Cosmas Atabor, x-rayed KOTRAMA’s activities and its constitutional powers through separate memoranda by the stakeholders, to correct all abnormalities.

A Kogi-based Lawyer, Mr Dele Suru in his memorandum, faulted the Agency’s style of  operation like the Federal Road Safety Corps (FRSC) by imposing fines on traffic offenders and generating revenues.

Suru said the FRSC law superceded that of the state and that FRSC fines imposed on traffic offenders were usually  collected on the spot.

He submitted that the state could legislate more on it since it was not a bad law that should be thrown away but “must be repealed and reenacted or reintroduced in the state House of Assembly.”

“KOTRAMA is not a judicial organisation to perform judicial functions, therefore it cannot impose fines, unless there’s a mobile court to hear the other person’s view on any offence.

“Taking a cue from LASTMA, which the Court of Appeal ruled that it has no authority to impose fine, KOTRAMA should not be seen making the same mistake or flauting that Judgment ” he warned.

He said KOTRAMA had its functions but abandoned it and that the law should be subjected to legal scrutiny because “we need to expunge all the problematic areas from the law”.

Mr Idris Ozovehe, a civil rights activist, who aligned with Suru’s submission, queried why revenue generation had been prioritised than the safety that it was designed for.

According to him, private vehicle owners are being harrassed even when the agency is only proposed in law and not yet in existence.

“Looking at Schedule 22 of the proposed law with which it is arresting and convicting traffic offenders, there is no record of the total number of convictions.

“Today, everyone points to KOTRAMA as being capable of igniting security challenge in the state with its faulting and embarrassing activities, ” he warned.

The Commissioner for Transportation, Mr Baron Okwoli, admitted that Kogi had a peculiar case of being at the cross roads over the agency.