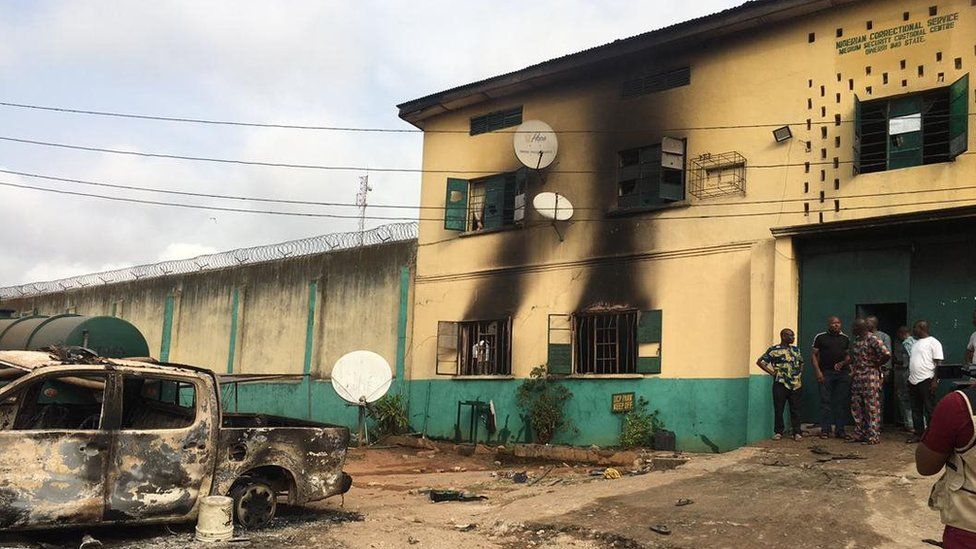 The Service Public Relations Officer (SPRO), Mr Abubakar Umar, confirmed this in a statement on Wednesday in Abuja.

Umar said that some yet-to-be-identified gunmen attacked the Medium Security Custodial Centre, Kuje in the Federal Capital Territory about 10 pm.

“However, men of the Armed Squad of the NCoS and other security agencies attached to the Custodial centre have responded.

“Calm has been restored to the facility and the situation is under control. Details will be made available soon, ” he said.

According to sources, the State Security Service had “earlier on Tuesday warned of an impending attack on Kuje prison. The sources, however, could not describe the level of measures put in place to forestall the attack.

It is not clear if any of the inmates escaped.