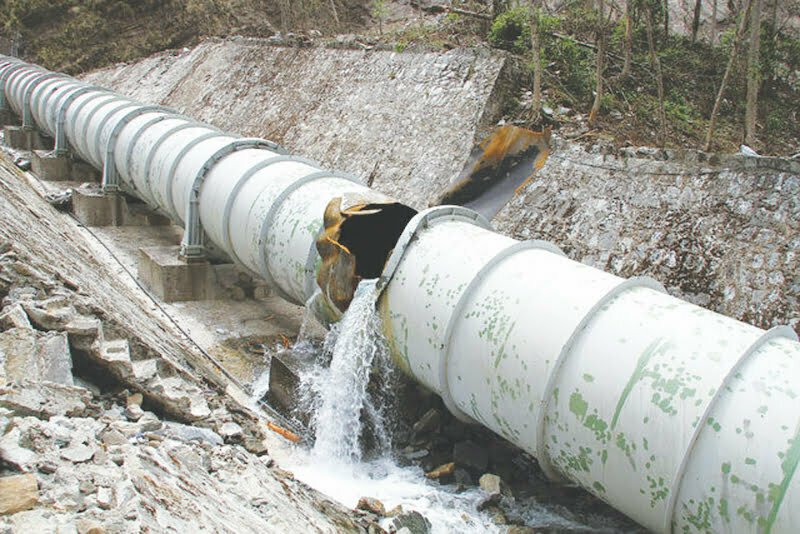 Attorney-General of the Federation and Minister of Justice, Abubakar Malami,SAN, has said that Nigeria Government is making concerted efforts in addressing oil theft, including spending resources on pipeline surveillance security.

Malami said this on Thursday in New York at the Nigeria International Partnership Forum with the theme ‘Scaling up International Economic Partnerships for Nigeria in a Post COVID – 19 World’’.

The UN correspondent of the News Agency of Nigeria (NAN) reports that the forum was organised by the Nigerian Government and the African Business Roundtable on the margins of the 77th Session of the United Nations General Assembly.

Malami, who spoke on the topic ‘International Action to Stop Crude Oil Theft:  Proposed Measures and the Road Ahead’ said the Nigerian Government was spending resources on Surveillance Security to address oil theft.

Malami said that the administration of President Buhari is seriously cracking down on Crude Oil Theft with a view to lifting Investors’ confidence; mitigate attacks on terminals and the country’s territorial waters.

He said while prosecution of suspected criminals used to be a challenge, the Suppression of Piracy and Other Maritime Offenses (SPOMO) Act, 2019 provides legal backing for prosecution and punishment of offenders.

“The office of Attorney-General of the Federation remains committed to effective prosecution of all Crude Oil Theft and related cases, including High-Profile ones.

“On a similar note, the Economic and Financial Crimes Commission (EFCC) is equally currently prosecuting hundreds of cases bordering on Oil Theft. All these show a serious resolve by the Nigerian Government to punish offenders.”

According to him, the NUPRC is also determined to tackle the menace through Technology with the use of Lease Automatic Custody Transfer (LACT) Meters to check flow and pressure rates and to generally improve measuring capabilities.

The minister said that it was upon the realisation of the scale of corruption that the government has continuously embarked on direct action and creative means of eradicating crimes in Nigeria.

He said that all hands being put on deck to ensure the elimination of the crimes by providing security and intelligence Officers with sophisticated systems and means to tackle the menace.

The minister said that the Buhari-led Federal Government of Nigeria had taken operational and strategic measures to deal with the challenge through the signing into Law of the Petroleum Industry Act, 2021 (PIA) after several years of Legislative processing and cycles of review.

According to him, the PIA which seeks to provide legal, governance, regulatory and fiscal framework for the Nigerian Petroleum Industry was one of the most audacious attempts to overhaul the Petroleum sector in Nigeria.

“They were created with clear mandates and statutory powers to handle specific responsibilities in their respective spheres of regulatory influence, were created under the PIA, among other innovations aimed at improving the Nigerian Oil and Gas landscape.’’

He added that the Joint Task Force (JTF), comprising Security Officers from all the relevant Security Forces were committed to the eradication of illegal Artisanal Refineries in the Niger-Delta region as criminals involved in illegal refineries were responsible for about 25 per cent of stolen crude.