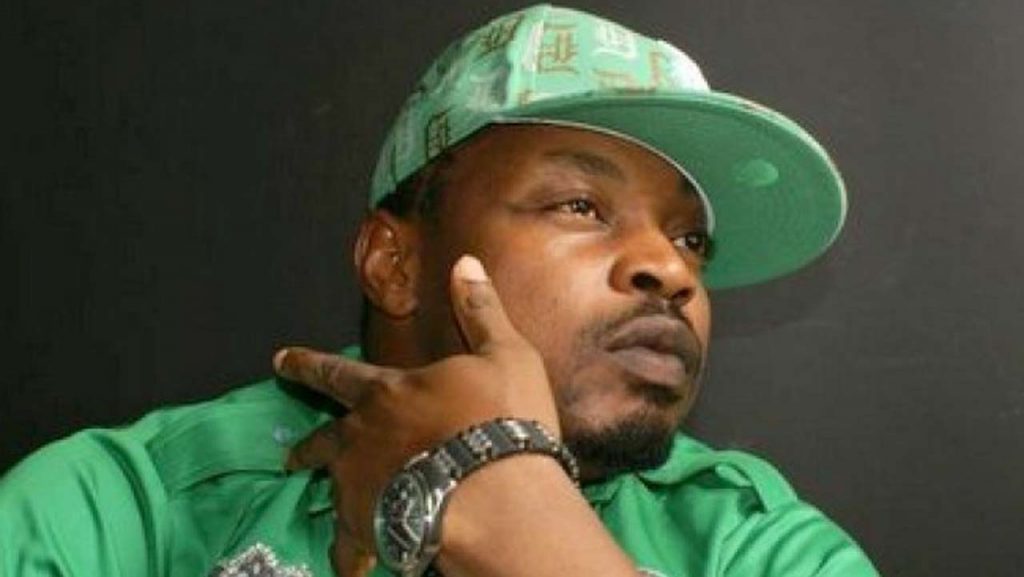 A cultural organisation and social enterprise, Unchained Vibes Africa (UVA), is set to host a colloquium in honour of  veteran musician and popular rapper, Eedris Abdulkareem, who was recently diagnosed of kidney failure.

The Executive Producer, UVA, Mr Ayodele Ganiu, who made the announcement at a news conference on Wednesday in Lagos, said the event was in collaboration with Lakreem entertainment.

Ganiu said that the event would provide a platform to draw attention to Abdulkareem’s selfless service to Nigeria through music and his current health challenge.

According to him, one of the objectives of the event is to sensitise the public on the role of artistes in a democracy and mobilise the artistic community to become more active in civic engagements.

‘’Abdulkareem was recently diagnosed of kidney failure which has slowed him down in his usual activism through his music.

‘’Today, in the face of unprecedented insecurity, health emergencies and multiple crises that have made life unbearable for ordinary citizens, the usual energies and vibes from the hip hop icon who has been the voice of the voiceless are missing.

‘’So, we feel the need to bring the community together and the general public to understand the importance of an artiste who is conscious and consistently being patriotic in the course of Nigeria,” he said.

He said that the event which would sensitise the public on how music could effectively carry critical advocacy messages is tagged ‘’Freedom Vibes 6.0- Eedris Abdulkareem Colloquium’’.

‘’It will also raise awareness about social and political issues in ways that traditional advocacy could not.

‘’From health emergencies to insecurity, the colloquium will reflect on Abdulkareem’s years of advocacy demanding respect for human life in Nigeria,‘’ he said.

Also, the Head, Research and Advocacy, UVA, Ms Sola Alamutu, told the News Agency of Nigeria (NAN) that the colloquium would serve as a platform to draw the attention of the government to the poor health system in the country.

Alamutu said that the event became necessary as many people in the country, who had health issues could not pay for the services.

‘’Kidney failure has become so common generally around the world; dialysis in developed countries is practically free, but in Nigeria it costs a lot.

‘’There are only two major places in Nigeria where you can have a kidney transplant; so, everybody wants to go to foreign countries for treatment. How many people can afford that?

‘’Also, in Nigeria we still have the challenges of finding donors.

‘’We are using Abdulkareem’s situation as a platform toward sensitising the public and that we all need to appeal to the government to do something about our health system,’’ she said.