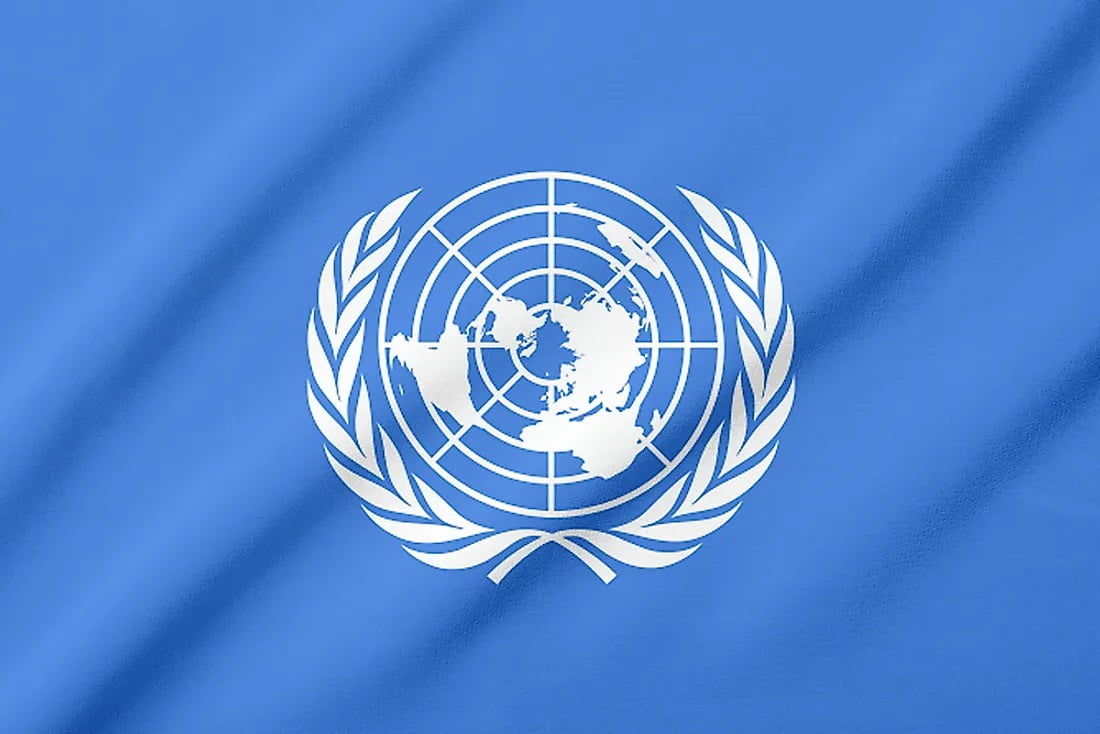 Odumbaku said this on Thursday when his team arrived Aba for a meeting with key personnel of Abia Ministry of Land, Survey and Urban Planning.

She said that the upgrade would include provision of athletics tracks, volleyball and basketball courts to give youths opportunity for recreation activities.

“Aba will be a pacesetter city, not just in Nigeria but in Africa as a whole,” Odumbaku said.

Chief Ikechi Aaron, Permanent Secretary in the ministry, said though producing the master plan had taken a long time, it was important to the development of the state.

According to him, Aba is a confluence of five states in Southern Nigeria and needed to be well organised.

Aaron said the state government was looking for partners to change Aba’s settlement pattern and give meaning to the lives of residents.

“Today marks the beginning of the realisation of Aba master plan production. I thank all who had thus far made the work possible,” he said.

The Special Adviser to Gov. Okezie Ikpeazu on Urban Development, Chief Mekwa Ezuta thanked the governor and other personnel for taking the project to the present level.

He said Aba master plan project was initiated during the military administration of Frank Ajobena and had faced different challenges till now.

Ezuta urged the government to give Abia people the opportunity to own the project to ensure its successful implementation.

The state Director, Town Planning, Mr Ikechi Amaefule expressed delight that the project has made remarkable progress and thanked all those who made it possible.

The News Agency of Nigeria (NAN) reports that UN-Habitat is a focal point for all urbanisation and human settlement matters within the UN system.

It promotes sustainable social and environmental projects in towns and cities in member nations.