No group has claimed responsibility for the attack, and remains from the explosive-laden drone have been recovered as part of an ongoing investigation. 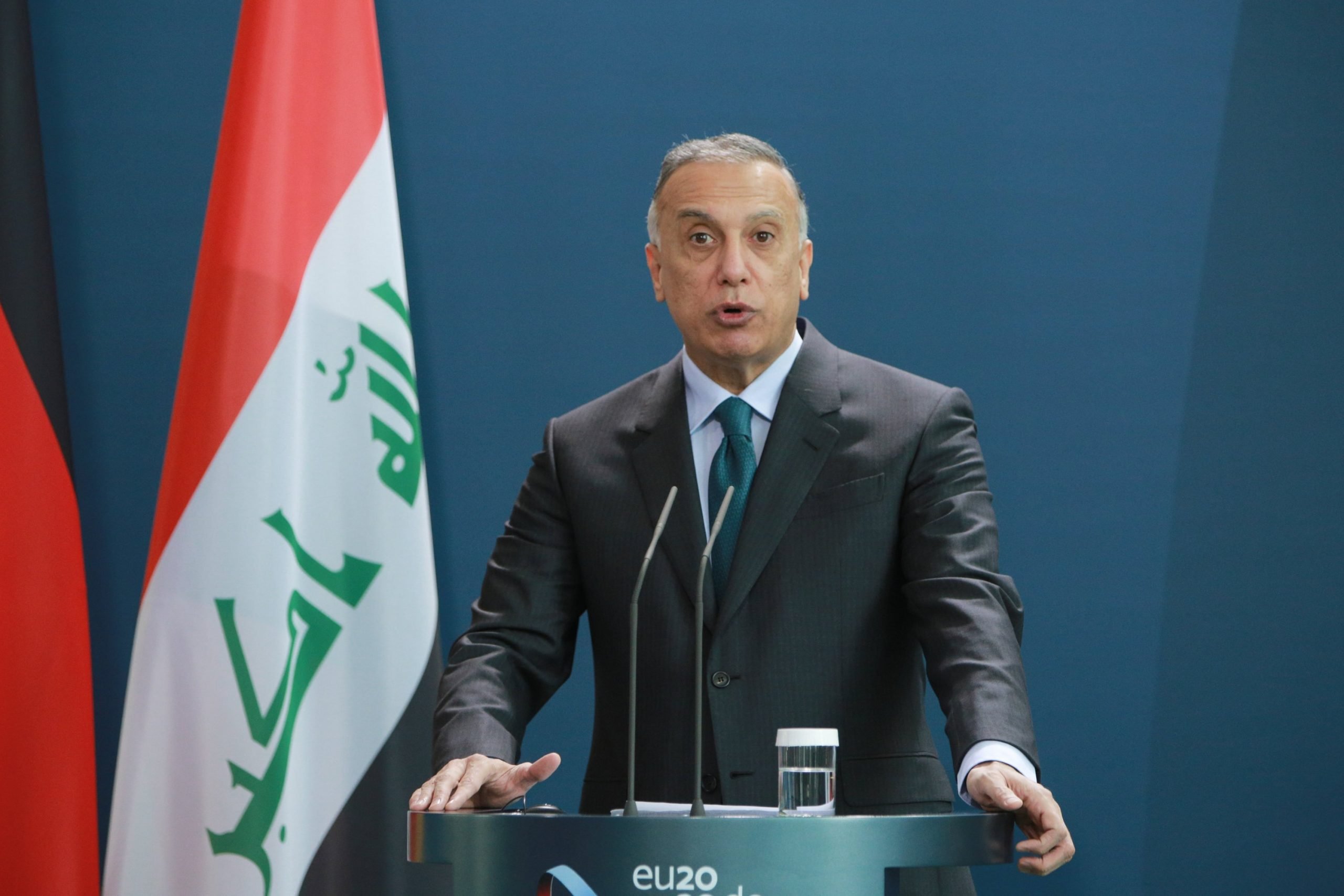 The UN Assistance Mission for Iraq (UNAMI) has condemned “in the strongest terms” the assassination attempt on Prime Minister Mustafa al-Kadhimi, following a drone attack overnight on Sunday, aimed at his house in Baghdad’s heavily fortified Green Zone.

According to news reports, the exploding drone caused damage to the residence, and several of the prime minister’s security guards were injured in the attack.

Mr Al-Kadhimi was sworn into office in May 2020.

The Green Zone houses government offices and many foreign embassies. No group has claimed responsibility for the attack, and remains from the explosive-laden drone have been recovered as part of an ongoing investigation.

“The Mission expresses its relief that the Prime Minister was not hurt in the drone attack,” the UNAMI statement said. “Terrorism, violence and unlawful acts must not be allowed to undermine Iraq’s stability and derail its democratic process.’’

Iran and the U.S have condemned the attack. On Friday, protests outside the Green Zone against the results of October’s parliamentary elections turned violent, as demonstrators clashed with security forces, reportedly accusing Iraq’s political elite of rigging the vote.

One protester was reportedly killed, and dozens of security personnel were injured. The prime minister has ordered an investigation into what led to the violence.

According to preliminary results, turnout for the election was low, with just 41 per cent turning out to vote, and supporters of pro-Iranian parties and militias lost ground.

Protesters are reportedly calling for the government, and Iraq’s independent electoral commission, to hold a recount.

The UN joined the prime minister in calling for “calm and urging restraint” in the coming days following the assassination attempt.

“Moreover, UNAMI strongly encourages all sides to take responsibility for de-escalation and to engage in dialogue to ease political tensions, upholding the national interest of Iraq,” it stated.

The UNAMI statement concluded by noting that the United Nations “stands by all Iraqis who long for peace and stability; they deserve nothing less.”