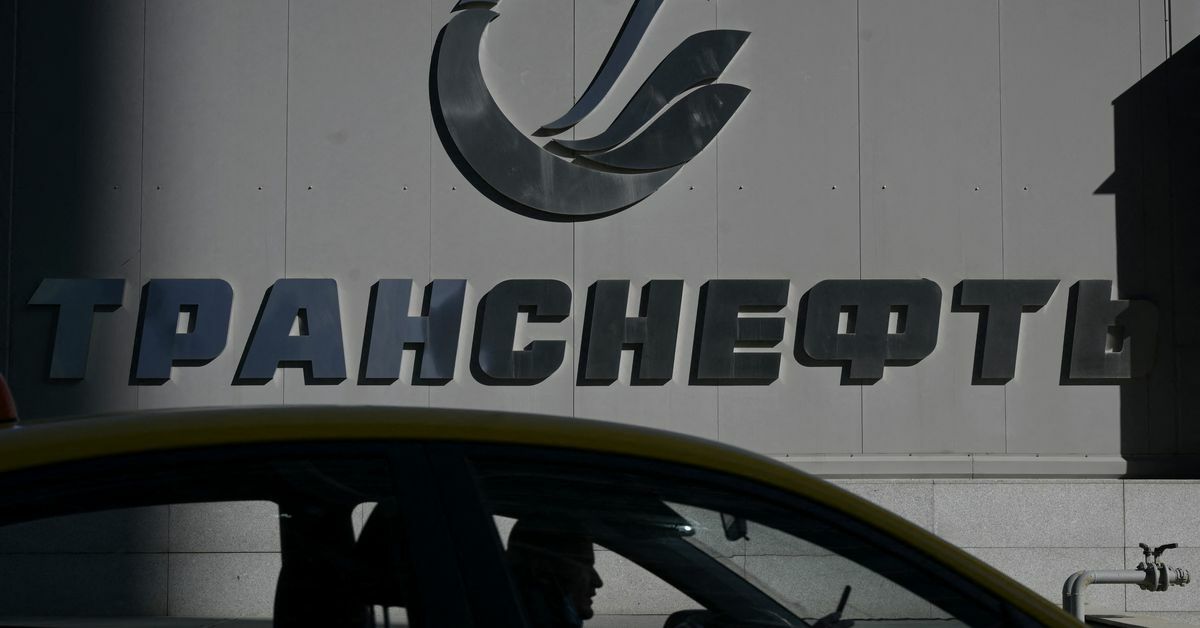 The Transneft Pipeline Company on Tuesday said transport of Russian oil to Hungary, the Czech Republic and Slovakia via the Druzhba pipeline has been halted.

Transneft, which is controlled by the Russian state, blamed UkrTransNafta, which operates Ukraine’s oil pipelines, for the shutdown.

It said the shutdown on Druzhba, went into force early on Thursday last week.

“In fact, UkrTransNafta completely halted the pumping of oil to Hungary, the Czech Republic, and Slovakia along the southern line of the Druzhba pipeline on August 4, in the morning,” Transneft said.

Transneft spokesman, Igor Dyomin, said the shutdown had to do with payment problems.

Ukraine demands pre-payment for pumping Russian oil across its territory, but the payments made by Transneft have been rejected on account of sanctions imposed by the European Union.

Oil transports are reported to be continuing along Druzhba’s northern route, which runs through Belarus and Poland to Germany.