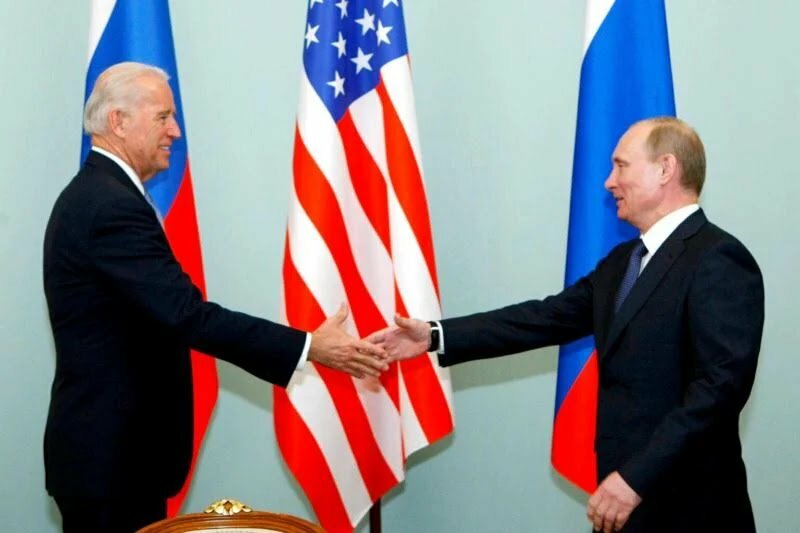 Space powers Russia and the United States are set to fly together to the International Space Station (ISS), the first joint mission since Moscow invaded Ukraine.

On board the Soyuz capsule will be cosmonauts Sergei Prokopyev and Dmitry Petelin, as well as NASA astronaut Frank Rubio.

They are scheduled to blast off at 6:54 pm (1354 GMT) on Wednesday from Russia’s Baikonur Cosmodrome in the steppes of Kazakhstan in Central Asia.

The flight to the orbiting human outpost will last three hours, the trio are due to spend six months there.

Speaking a few weeks ago, Rubio called it “an incredibly important mission’’ and said he had become “good friends’’ with his Russian crew mates.

Rubio called the cooperation between NASA and Russian space agency Roscosmos “good and strong,’’ in spite of the heightened tensions between Moscow and Washington.

However, Russia complains that sanctions imposed by the U.S. and EU are hampering its space-related work, including production of rockets, which also have military applications.

“I think its important when we are at moments of possible tension elsewhere that human space flight and exploration, something both agencies are passionate about that remains a form of diplomacy and partnership where we can find common ground and keep achieving great things together,’’ he said.

Russia recently said it would withdraw from the ageing space station after 2024 in light of its conflict with the West over Ukraine.

It said that no exact date was given and some analysts doubt Russia will follow through.