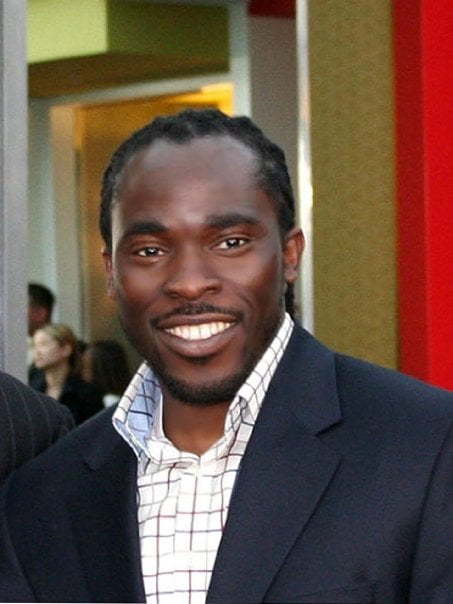 A U.S.-based Nigerian community leader and politician, Mr Bobby Digi, has called on the Nigerian Government to consider allowing its citizens abroad to exercise their voting rights.

Digi, the President of the Nigerians in Diaspora Organisation Americas (NIDOA), New York chapter, made the call in an interview with the News Agency of Nigeria (NAN) in New York.

According to him, it is an injustice to marginalising the voices of Nigerians in diaspora by disallowing them to exercise their voting rights.

The official argued that if the Nigerians in Diaspora contribute to the economy of the country by remitting over 20 billion dollars annually, then they should be allowed to vote.

“We have more that the dollars we remit back to Nigeria to contribute.

“When you want to a perfect governance, all voices equitably must be factored in, if you are marginising diaspora voices, you are doing disservice to the nation,’’ he said.

Digi told NAN that Nigerians who are doing well in their various endeavours and had been given opportunities in their host country to contribute to its growth and development.

“I held political office in New York, I was the first Nigerian to run for State assembly in my Bureau.

“I was the youngest person to run the oldest club in New York with 300 members. When you are keeping people like myself out of voting, you are doing yourself disservice,’’ he said.

Digi said he could contribute to progress and methodology of governance and that if every voice matters, indeed, we will have a nation that is harnessing all the brains and best practices.

“This is what is lacking in Nigeria. We are Nigerians who happen to be living abroad. I feel it is high time the Nigerian Government allowed us to vote.’’

Nevertheless, he said NIDOA New York chapter had been contributing to the growth and development of its homeland in so many ways.

Digi said the chapter had been partnering with the Consulate General of Nigeria in New York on some programmes and projects.

He commended the Consul General, Amb. Lot Egopija for welcoming and accommodating the Nigerians in diaspora to develop partnership and collaboration with the Consulate.

“One of the ways we are contributing is that we have partnered with New York Council on helping Nigerians with the process of renewing their passports.

“We also support our fellow compatriots in giving them information on capturing of National Identity Number (NIN) and on passports issuance.

“In order to make Nigeria great, and ways of going about helping Nigerians, during COVID-19, we gave out Personal Protective Equipment (PPE) at the Airports, as they were going home, we gave 1,000 pieces PPE,’’ he said.

Personally, he told NAN that he adopted a school in Minna where he selected some classrooms and renovated them.

In addition, he said built a Library in that school as a pilot project that would be replicated across the country.

In New York, Digi founded Canvas Institute and Island Voice to service and advocate for immigrant and underserved communities on the North Shore of Staten Island where he grew up.

He sees the need to bridge the racial, educational and cultural divide in that borough; only then can the community and youth grow and flourish.

Its goal is to attain equity and equality in the Staten Island education system, particularly in early childhood education in the short term.