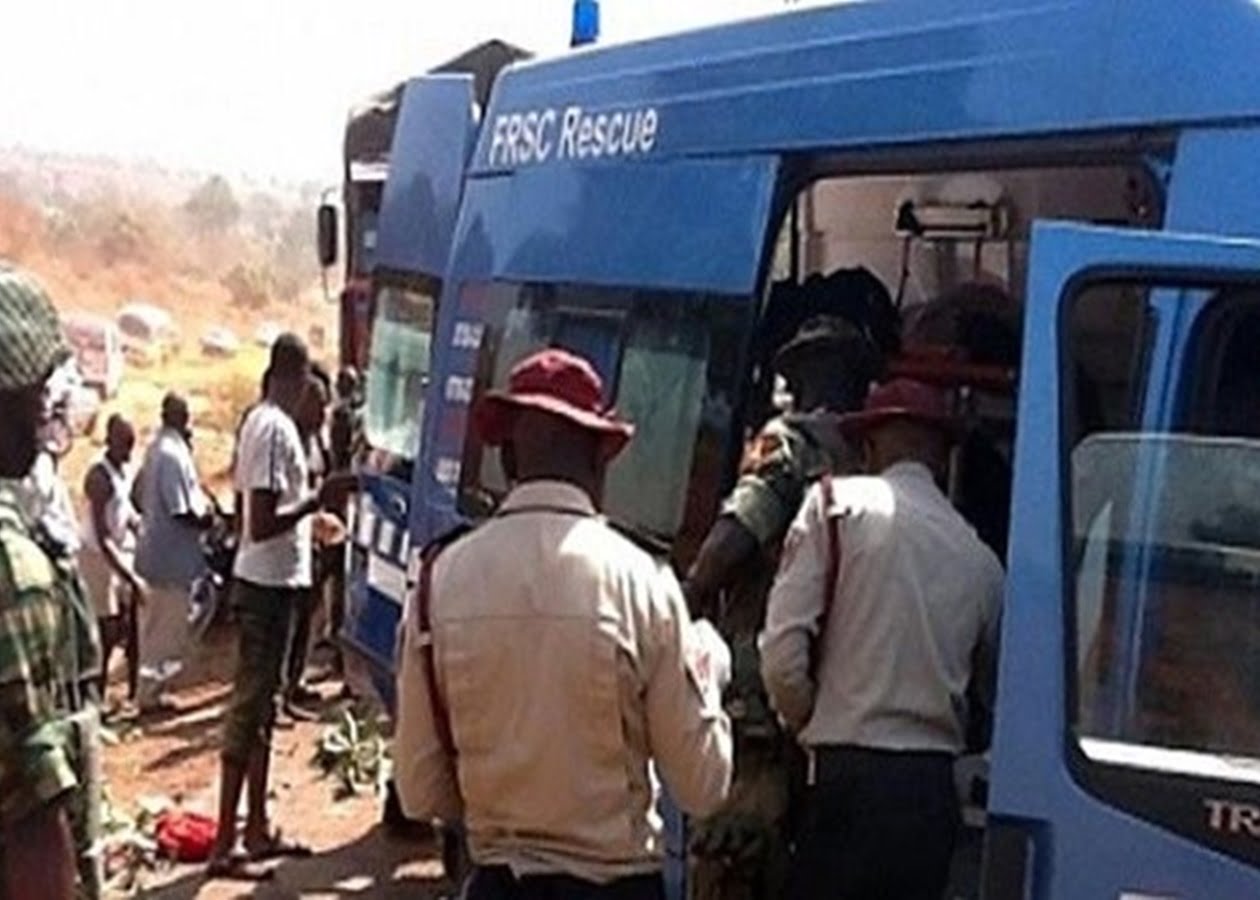 Yusuf Abdullahi, sector commander of the Federal Road Safety Corps (FRSC) in Bauchi, says no fewer than two persons lost their lives in a lone automobile crash in Bauchi on Sunday.

Mr Abdullahi, who confirmed the incident on Sunday, disclosed that six others were injured.

He explained that the crash, which involved one Alhambra commercial bus with number plate GSH 42 AA, occurred one kilometre after Durum Market along Bauchi-Kano road at 9:53 a.m.

The sector commander, who said it took the FRSC about 12 minutes to arrive at the scene to clear the site, attributed the crash to speed violation and tire blowout.

He disclosed that the remains of the deceased were deposited in ATBUH’s morgue of the same hospital for identification.