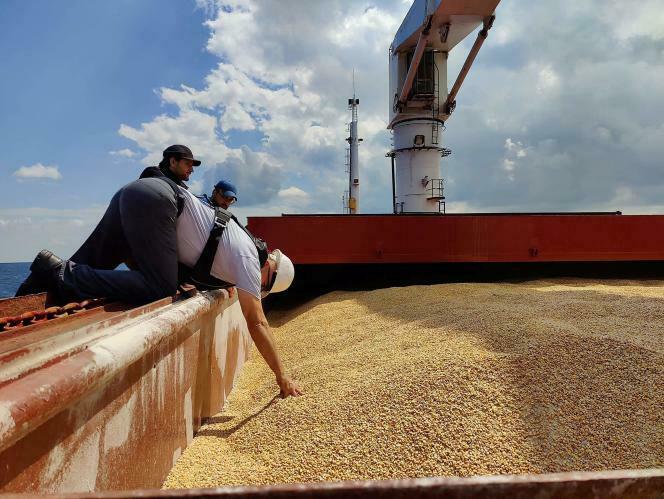 A total of 622,000 tonnes of grain have been shipped from Ukraine’s Black Sea ports since after an agreement late July, according to Turkish Defence Ministry.

Twenty-five vessels left Ukrainian ports to export grain while 18 ships have entered the ports since Aug. 1, the Turkish ministry said.

Turkey and the United Nations helped bring Russia and Ukraine to an agreement on the export of Ukrainian grain at the end of July, breaking a blockade on Ukrainian ports since Russia’s invasion in February.

The vessels have to undergo inspection by an international team at a joint coordination centre in Istanbul set up to monitor the grain exports across the Black Sea.

The shipments are seen as crucial for the many countries dependent on grain from Ukraine, known as the breadbasket of Europe.

Shortages and soaring prices have led to fears of severe shortages, especially in poorer nations in Asia, Africa and the Middle East, with famine looming in many areas.

Millions of tonnes of grain have been stuck in Ukrainian ports since Russia attacked its neighbour in late February and blockaded the country’s ports.

Ukraine, for its part, had mined the port approaches for fear of the Russian invasion.