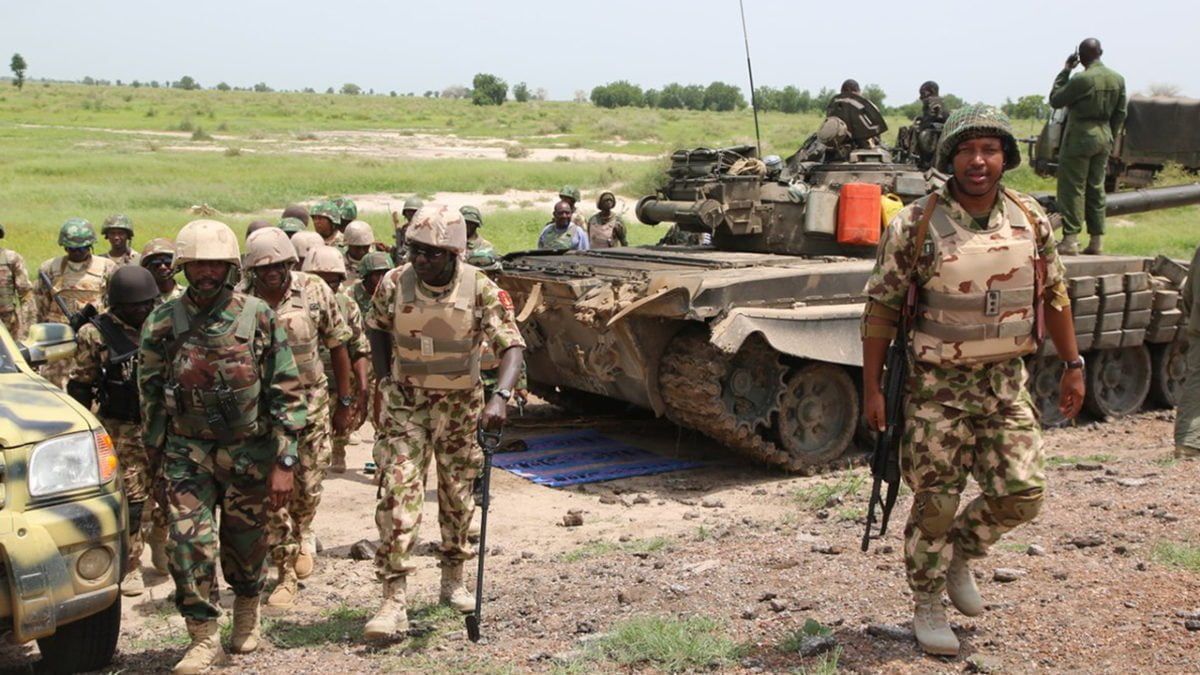 The Kaduna State Government, says Troops of  Nigerian Army have gunned down several bandits at Tollgate general area of Chikun Local Government in the state.
The Commissioner for Internal Security and Home Affairs, Mr Samuel Aruwan, confirmed the development in a statement on Saturday in Kaduna.
Aruwan also disclosed that notorious bandit Boderi Isiya narrowly escaped being neutralized, but his deadly second in command and several other fighters were gunned down by the troops.
According to him, security agencies informed the Kaduna state government of this development in an operational feedback.
He explained that a painstaking check with credible human intelligence sources further confirmed that Boderi and his terror group had a bad day at the hands of the combat-ready troops.
According to the reports, the troops engaged the bandits around the Tollgate general area of Chikun LGA.
“The bandits scrambled in retreat, only to run into another ambush laid by the troops in Sabon Gida general area.
“The troops engaged the bandits ferociously, and ultimately subdued them.
“Corpses and weapons were recovered at the scene, while some of the terrorists eventually died from bullet wounds.
“Boderi’s deadly second in command, one Musti, was among those identified to have been eliminated, alongside one Yellow Mai-Madrid and one Dan-Katsinawa, with others yet to be identified,” he said.
The commissioner also said some of the terrorists are battling with life-threatening wounds.
READ ALSO:https://brandpowerng.com/goge-africa-partners-to-launch-dwap-for-tourism-trade-promotion/
Aruwan disclosed that Musti and Boderi were responsible for the security breach at the Nigerian Defence Academy, Kaduna.
He added that they were also responsible for the kidnapping of students of the Federal College of Forestry Mechanization, the Emir of Bungudu and several other citizens in 2021.
The commissioner said Gov. Nasir El-Rufai praised the troops for the commendable feat under the leadership of the General Officer Commanding, 1 Division, Maj.-Gen. Taoreed  Lagbaja.
He noted that it was the latest of notable breakthrough recorded since the GOC took command of the Division.
“The Kaduna state government will keep the public updated on further developments.
“Citizens with useful information regarding the bandits reported to be seeking medical attention in the general area and elsewhere, are encouraged to bring such information forward via the following numbers: 09034000060, 08170189999,” Aruwan said.
Sign in
Welcome! Log into your account
Forgot your password? Get help
Password recovery
Recover your password
A password will be e-mailed to you.