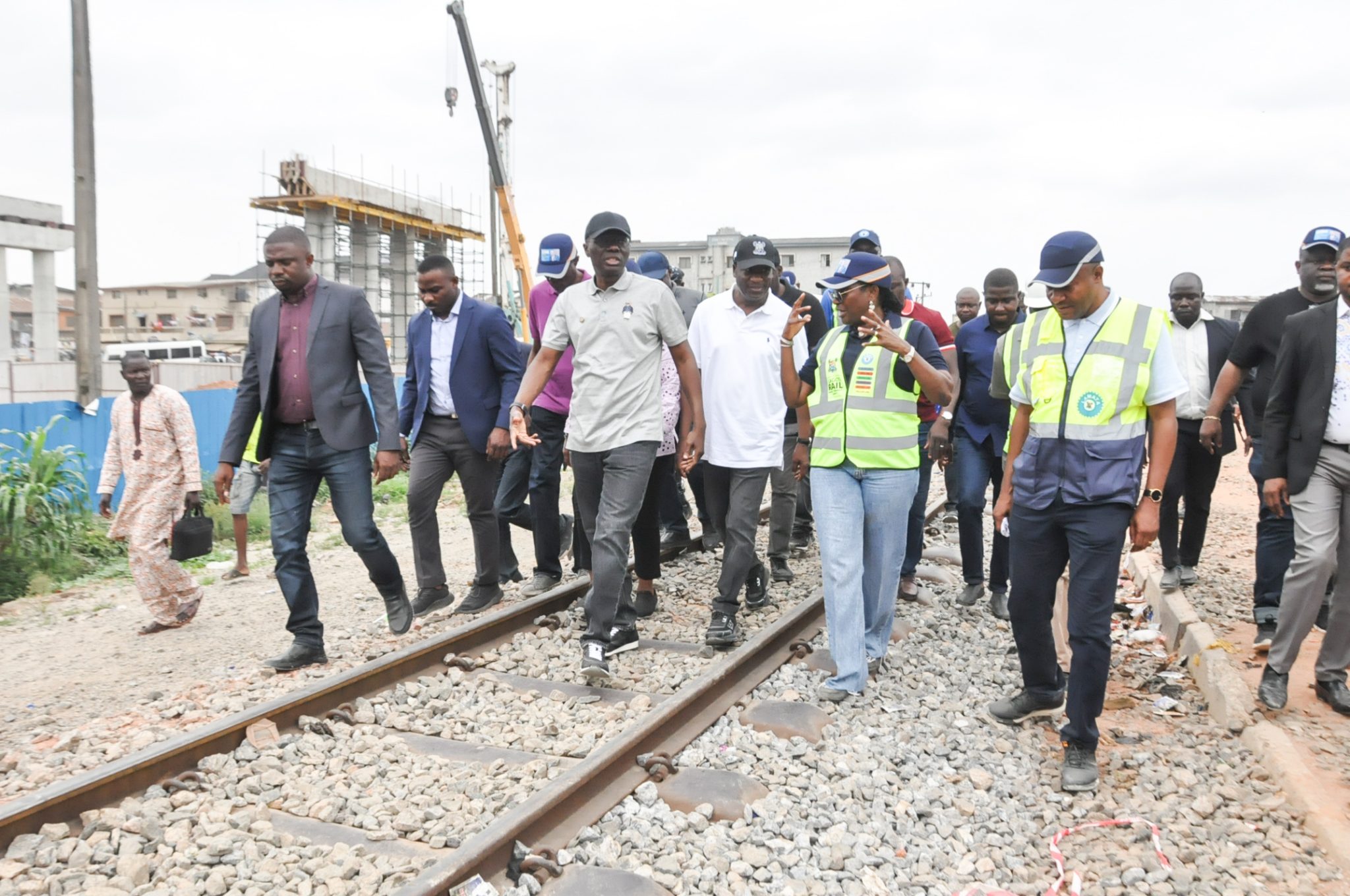 Gov. Babajide Sanwo-Olu of Lagos State on Sunday said that the Red Line Train project would begin test-run of conveying passengers by Jan. 2023.

Sanwo-Olu said this while addressing newsmen, after the inspection of the Red Line Train Project at Agege, Ikeja, Mushin and Ebute Meta areas of the state.

He assured residents that full operations on the Red Line project would start in the first quarter of 2023.

According to him, work at the various locations of the train stations is on track, hence, first quarter 2023 operation is sacrosanct. 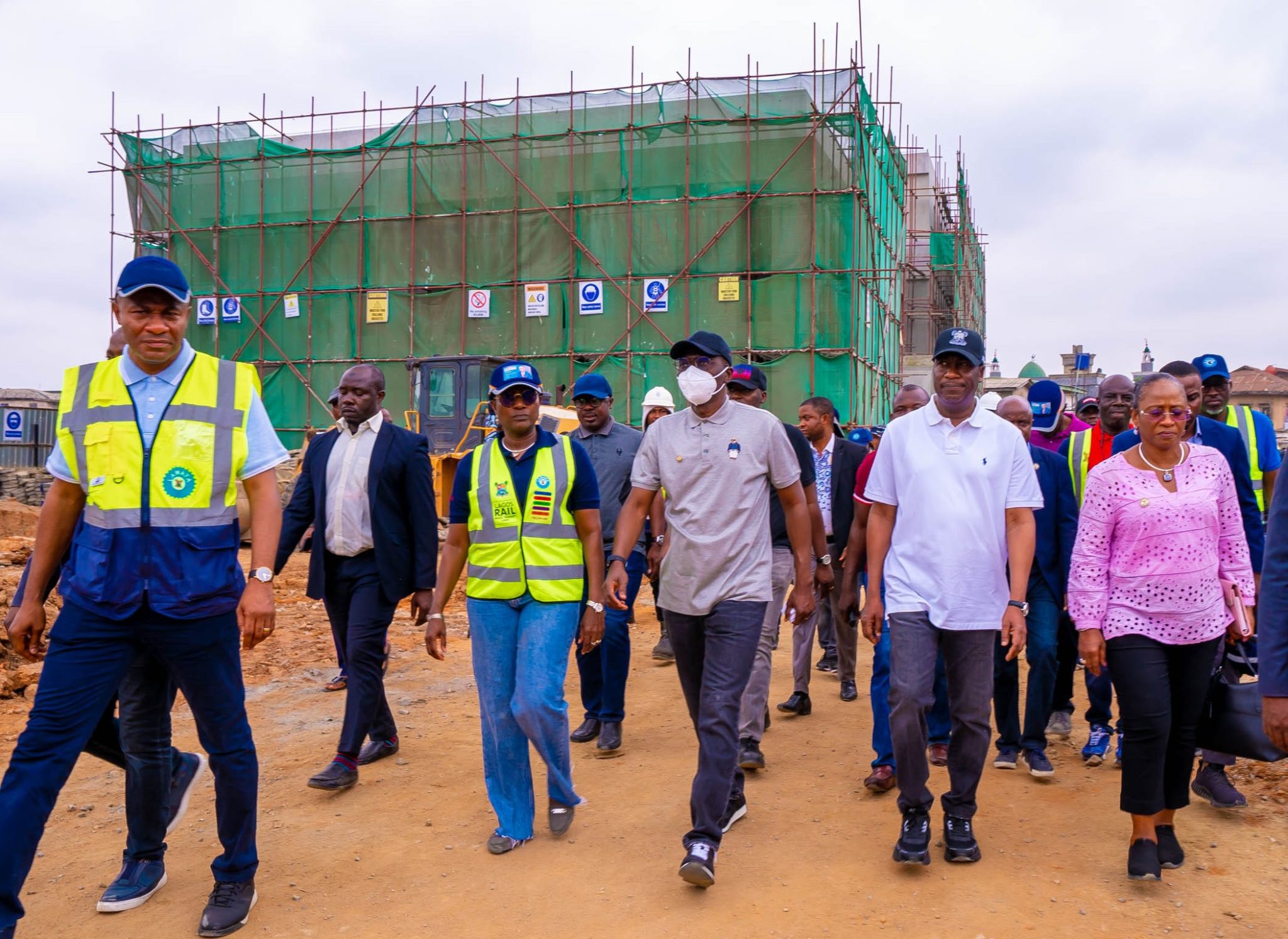 ”So what we are doing is to ensure that the physical infrastructure are completed by December latest; all stations, all bridges, all walkways, all pedestrian bridges by December, so that they can start testing.

”Operationally, it will take two to three months, you need to check the signal, check the senses of all the signalisation that you have.

“So, we are hoping that the operations will start within the first quarter of 2023. January we will start carrying passengers,” he said.

At the inspection which commenced from Agege-NRC Station where passengers from Ibadan would join the Intra-city train service to other stations, the governor said that work would be completed by October.

He describe the Ikeja Station as an iconic station on the Red Line, assuring that every infrastructure to make the station a first-class was in place and would equally be completed by October.

”That station is on a wide expanse of about 240 meters; in clear term, that is the size of almost three football fields.

”It is at roof level, it is going into completion and all of the things, all of the furniture that needs to make it a first class train station are in place, you can see that we are on track with it,” Sanwo-Olu said.

For the Mushin train station and it’s linking bridge, he said that several demolitions were done and the state government had paid extensive amount for buildings affected, hence, work was in progress.