Defence counsels complained that the statements contained in the proof of evidence served on them were all illegible and that the audio interviews of the defendants were also inaudible. 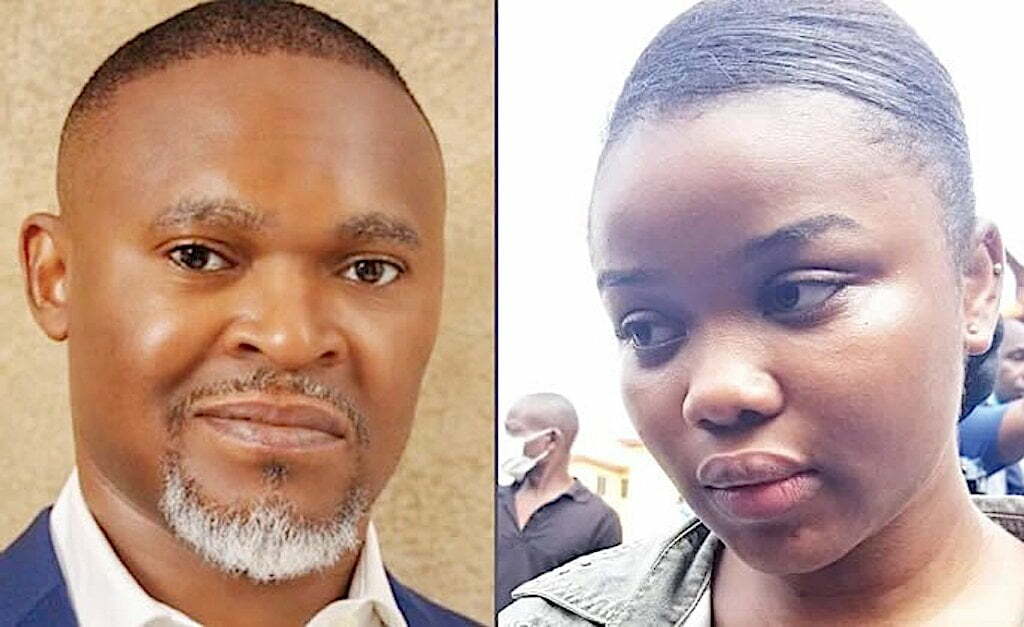 Illegible statements served on the defence counsel on Tuesday stalled the trial of Chidinma Ojukwu at a Lagos High court in Tafawa Balewa Square.

Defence counsels complained that the statements contained in the proof of evidence served on them were all illegible and that the audio interviews of the defendants were also inaudible.

They stated that the defendants had a right to clearer statements and audible video interviews as it would enable them to prepare their defence adequately.

One of the prosecutors, A.O. Adeyemi, told the court that she had two witnesses in court and was ready to begin the trial, but counsel to the first defendant Onwuka Egwu informed the court that he had a pending application before the court that was ripe for hearing.

He said that in his application, he was praying for more legible statements, as the ones contained in the proof of evidence the prosecution served him were illegible.

Counsel to the second defendant, Babatunde Busari, aligned with the submission of the first defence counsel and further complained that the video recordings of the interviews were not served on him.

On his part, counsel to the third defendant, A.O. Ogunsanya, from the Office of the Public Defender (OPD), told the court that the video interviews of the defendants that were served on him were not audible.

He aligned with previous submissions that the statements he was served were also not clear.

The defence counsels submitted that they needed all these documents to enable them to prepare for the trial adequately.

Ms Adeyemi told the court that she would send soft copies of all the proof of evidence to each defence counsels’ email before the end of the day.

In her ruling, Justice Yetunde Adesanya directed the Lagos State Director of Public Prosecution (DPP) to provide clearer statements and audible copies of the interviews to all the defence counsels before the end of the day.

The three defendants were arraigned on October 12 on a nine-count charge preferred against them by the Lagos state government.

They had allegedly murdered the CEO of Super TV, Micheal Usifo Ataga.

The first two defendants, Chidinma Ojukwu and Adedapo Quadri, are facing the first eight counts on the charge bordering on conspiracy, murder, stabbing, forgery, making of bank statements and stealing.

The third defendant, who is the first defendant’s sister, Chioma Egbuchu, is facing the ninth count charge of stealing an iPhone 7 belonging to the late Mr Ataga.

In the charge, the defendants were alleged to have conspired amongst themselves and murdered Mr Ataga on June 15, 2021, by stabbing him severally with a knife on his neck and chest.

The duo was also accused of committing forgery by procuring and making bank account statements purported to have been made by the deceased.

They were also alleged to have forged the United Bank account statement of one Mary from June 1, 2021, an international passport and a driver’s license in Ms Chidinma’s name.

In count eight, Ms Chidinma was accused of stealing two iPhones – an iPhone 7 and an iPhone 11; one Apple MacBook laptop and ATM cards belonging to the late Mr Ataga from which the sum of N380,000 was subsequently withdrawn.

It was also alleged that on June 22, Ms Chidinma’s sister was found in possession of a stolen iPhone 7, property of the late Mr Ataga.