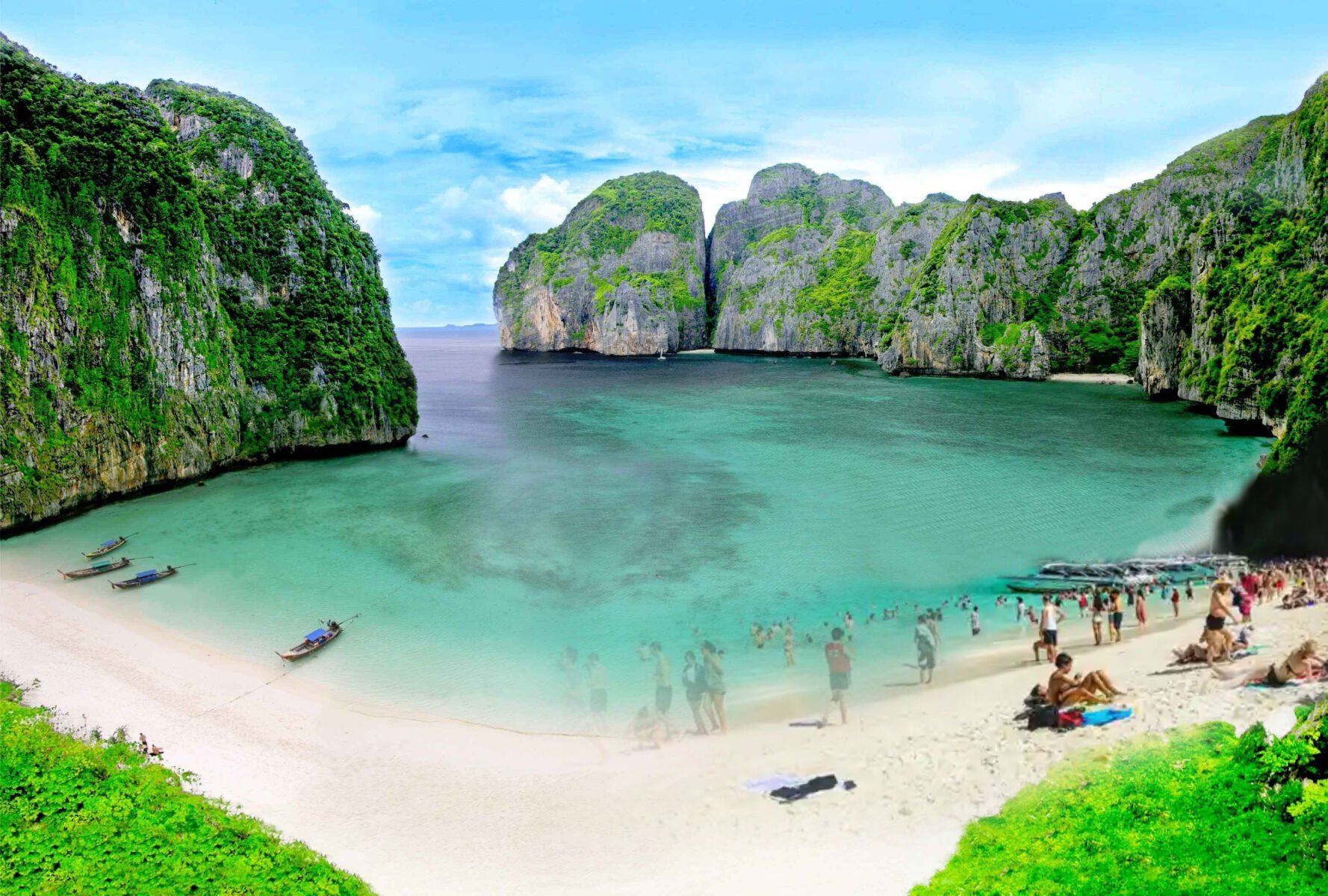 The Thai government expects to achieve up to 2.38 trillion baht (64.3 billion U.S. dollars) in tourism revenue in 2023, a government spokesperson, Anucha Burapachaisri said on Monday.
According to the government spokesperson, the tourism sector, which is a key driver of the Southeast Asian country’s economic growth, has continued to recover.
The spokesperson said the government had set a target of raking in the revenue back to 80 per cent of its 2019 level in 2023.
Anucha said the Thai government expected to see a tourism revenue of 1.5 trillion baht (40.5 billion U.S. dollars) from foreign tourists while 880 billion baht (23.8 billion U.S. dollars) from domestic travels in 2023.
He said the country expected to welcome 1.5 million tourists per month during the last quarter of this year and that Thailand was targeting to receive 10 million tourists in 2022.
Sign in
Welcome! Log into your account
Forgot your password? Get help
Password recovery
Recover your password
A password will be e-mailed to you.