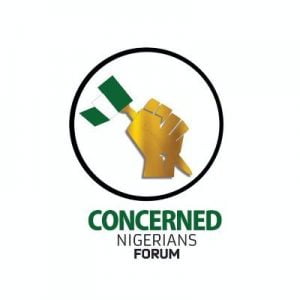 The Forum of Concerned Nigerians, a Non-Governmental Organisation, has appealed to the world powers to urgently wade into the deteriorating terrorist activities in Nigeria.
The group made the appeal at a newsbriefing on Monday in Makurdi.
The forum’s Spokesman, Mr Peter Shande, urged the global powers not to fold their arms and watch the country steadily slide into a failed state.
He said: “Nigeria is very important in the African Continent and comity of nations.
“Therefore, world powers should rescue it from becoming a failed state due largely to insecurity.”
He recalled that Gov. Samuel Ortom of Benue had on Sunday in Washington DC “raised a disturbing and timely alarm over the increasing spate of violence in Nigeria”.
He, therefore, urged the U.S. Government and international community to address the current wave of violence in Nigeria.
“We urge the international community not to treat Ortom’s alarm with levity.
READ ALSO:https://brandpowerng.com/afcfta-nigerias-opportunity-for-status-elevation-via-biotech-crops-afan-president/

“We expect the U.S., United Kingdom and other world powers to intervene in the security situation in Nigeria without further delay,” Shande said.
The forum warned that it was vigilant and hoped that nothing untoward would happen to Ortom for his outspokenness.
“Ortom represents the suffering and marginalised people of this country being slaughtered daily like animals by terrorist groups.
“We must warn that anyone who touches Ortom should be prepared to contend with the 200 million Nigerians,” the group further said.