The FIRS boss stressed the need to comprehensively bring all the national and sub-national revenue sources into consideration. 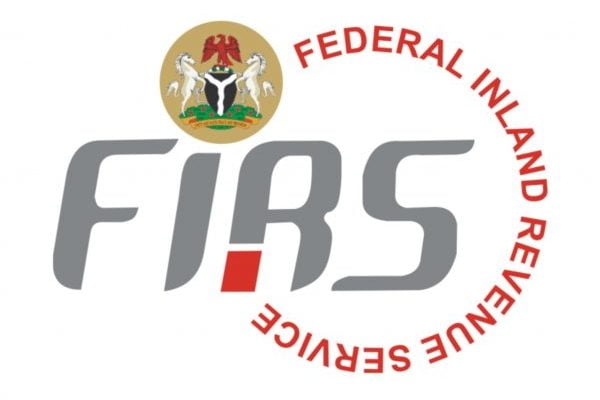 The chairman of the Federal Inland Revenue Service (FIRS), Muhammad Nami, has called for the aggregation of all revenues generated at national and sub-national levels to ensure proper determination and accurate computation of Nigeria’s tax-to-GDP ratio.

He stated this at a symposium organised by the FIRS in collaboration with the Usman Danfodiyo University, Sokoto (UDUS).

Mr Nami noted that the low tax-to-GDP ratio was one of the recurring issues in Nigeria’s national discourse.

The FIRS boss stressed the need to comprehensively bring all the national and sub-national revenue sources into consideration.

He said the current basis for computation, which focused on federal tax administration leaving out the revenue generated by states, local governments, ministries, departments and agencies, did not reflect the correct tax-to-GDP ratio.

He identified taxes generated to include amounts invested by taxpayers in the country’s road infrastructure due to Executive Order 007 and tax waivers granted to pioneer companies.

Others, he said, included import and excise duties waived through the operations of the Nigeria Customs Service and all other revenues generated by MDAs on behalf of the federal, state and local governments.

“The essence of this symposium cannot be overemphasised given the challenges being experienced globally due to the COVID-19 pandemic. With the mutations and vaccine-resistant variants being discovered every now and then in some countries, we are yet to be free as the social and economic variables are still unpredictable,” stated Mr Nami. “Today’s event is significant because we are also

using the opportunity to formally launch the FIRS contact centre. The decision to hold both events today is strategically intended to walk the talk.”