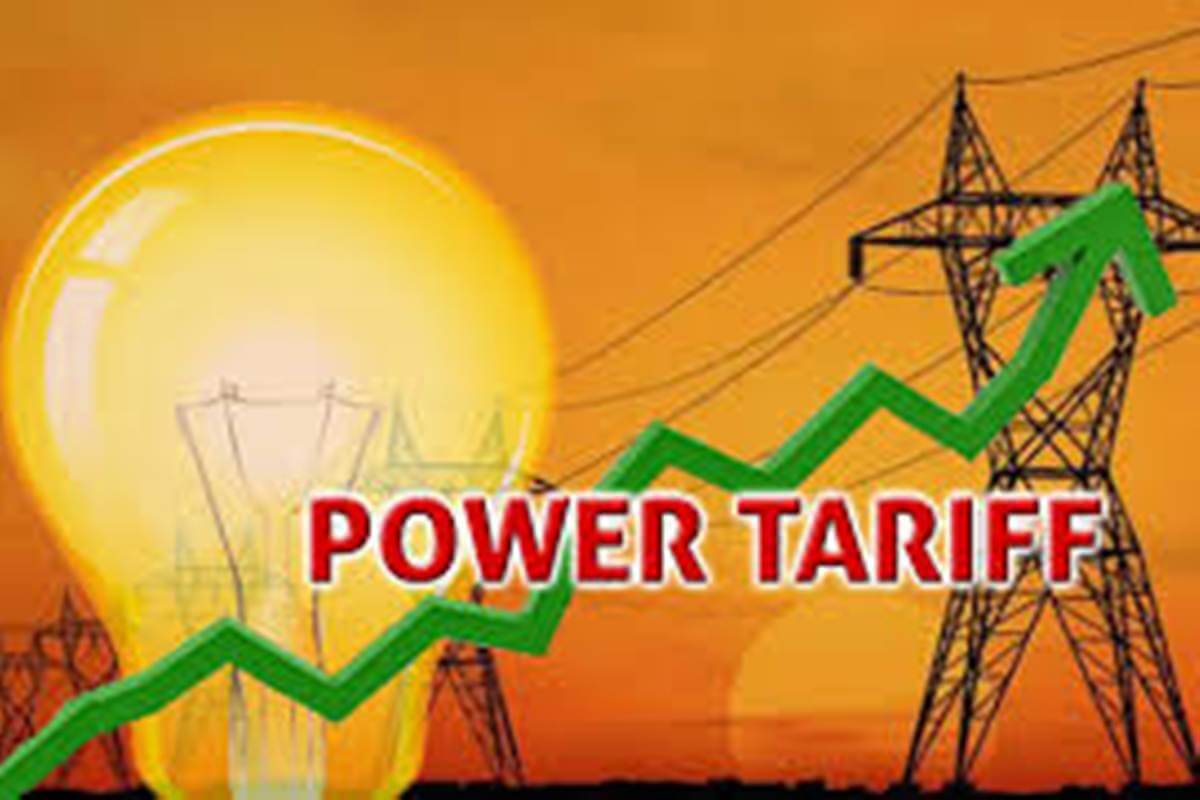 The All Electricity Consumers Protection Forum (AECPF) has threatened mass protests and legal action if the electricity tariff is hiked. The group says it will monitor the bills of customers for the month of October to ensure that there is no increment by electricity Distribution Companies (DisCos).

The group made this known in a letter to the Nigerian Electricity Regulatory Commission (NERC) which was obtained by the News Agency of Nigeria (NAN) on Monday in Lagos.

The letter, dated Aug. 30, and signed by its National Coordinator, Mr Adeola Samuel-Ilori, said electricity consumer groups were vehemently against any form of increment in tariffs by the DisCos.

Samuel-Ilori noted that the group would continue to maintain vigilance even if given assurances by NERC and the DisCos that there would be no tariff hike based on past experiences.

“We are of the opinion that your organisation is not oblivious of the provision of the Electric Power Sector Reform Act, 2005 as it relates to increase in tariff process and steps to be taken.

“Let us reiterate that any increase in tariff announced without following such process as mandated in Section 76(1) and 76 (2) (b) and (f) will be resisted by the consumers, ” he said.

According to Samuel-Ilori, this may involve protests or legal action against NERC and the DisCos in a court of competent jurisdiction. He said the DisCos had not met the provision for the tariff increment especially in investment in infrastructure upgrade to improve quality of power supply to Nigerians.