Presenting the “Budget of Hope and Consolidation’’, the governor commended the lawmakers for ensuring a cordial relationship between the Executive and the Legislature. 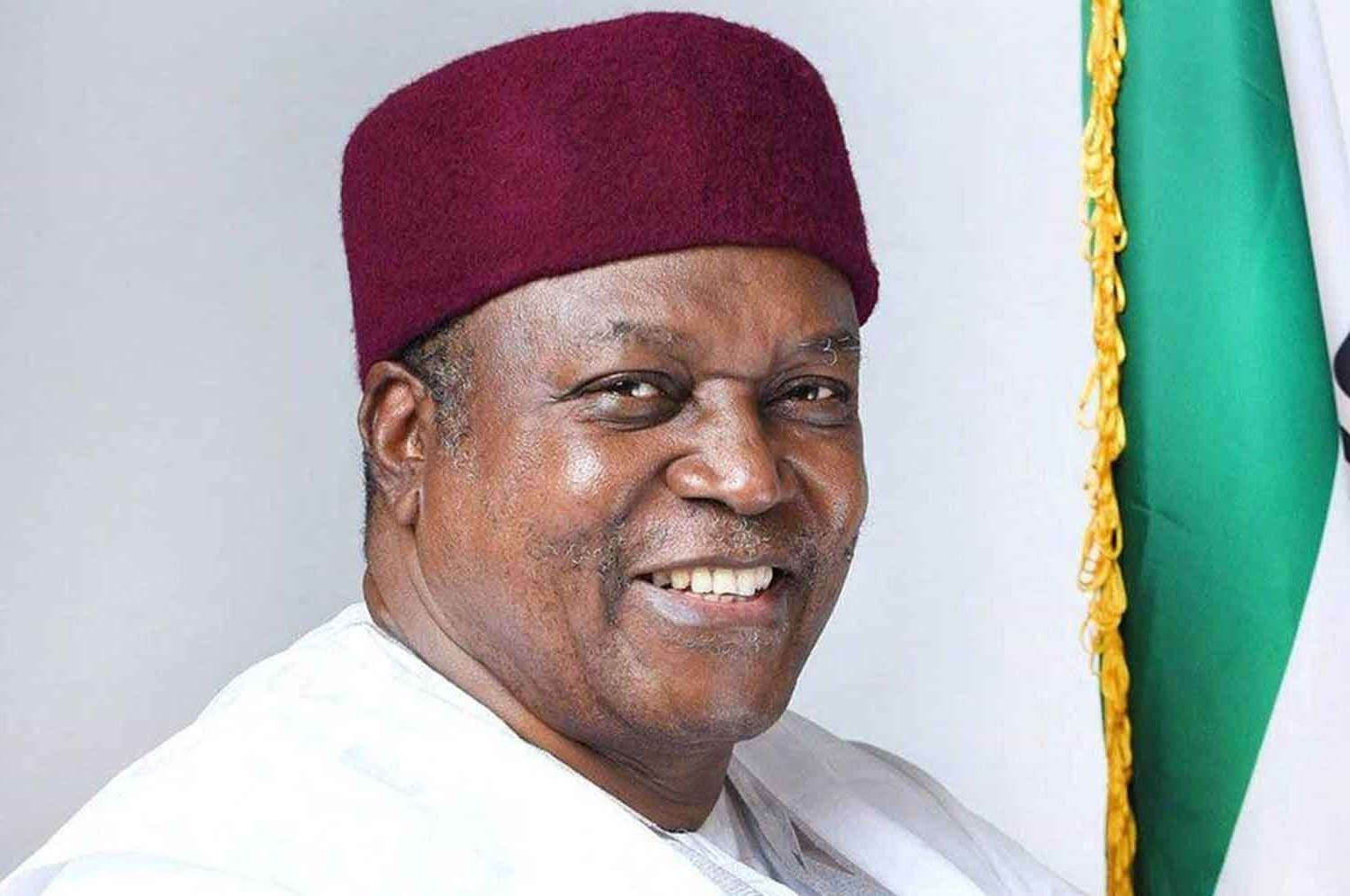 Governor Darius Ishaku of Taraba State has presented the state’s 2022 budget estimates of N147.4 billion to the House of Assembly on Friday in Jalingo.

Presenting the “Budget of Hope and Consolidation’’, the governor commended the lawmakers for ensuring a cordial relationship between the Executive and the Legislature.

He urged that the relationship be sustained for the common good of the state.

He said COVID-19 impacted negatively on the 2021 budget, making implementation to be 34.55 percent at the end of the third quarter as against the projected 75 percent.

Joseph Kunini, Speaker of the House, said the legislators were conscious of the need for expeditious processing and passage of the budget.

He said they would work tirelessly to sustain the January to December budget cycle that had been put in place by the executive.

“Over the last six years, implementation of budgets in Taraba has greatly put smiles on the faces of a good number of the people,’’ he said.