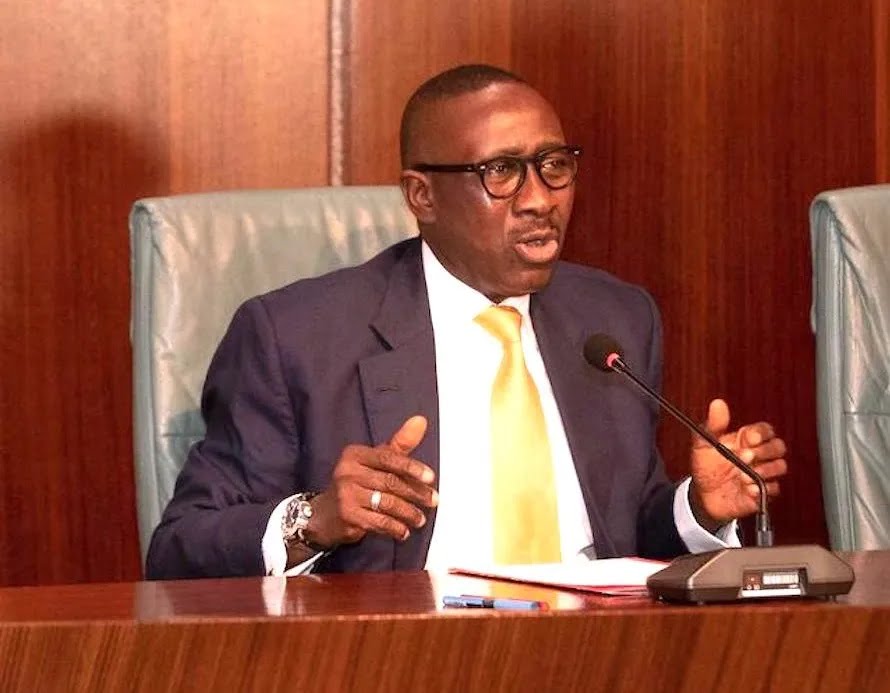 Experts in cyber security have urged Nigerians to take responsibility by protecting themselves and taking measures to reduce cyber attacks directed to them.

They stated this in Ibadan on Saturday at the investiture of Mr Samson Ilori as the fifth Chairman of Institute of Chartered Secretaries and Administrator of Nigeria (ICSAN), Oyo State Chapter.

One of the experts, Mr Emmanuel Afolabi, Head, Technology Infrastructure and Data Centre ICT, Ecobank Nigeria Plc, in an address titled, “The Challenges of Cybercrime and Cybersecurity in Corporate Governance in Nigeria,” said cybersecurity was the responsibility of all.

According to him, cybercrime is a global threat, hence people need to be aware of things going on in their environment.

“The government and other agencies responsible for ICT regulations should create popular awareness on the need to prevent the exposure of security codes and other vital information online.

“People should be sensitised to report suspicious transactions to the agencies that are responsible for the handling of cybersecurity policies.

“A databank for internet users and mobile phones should be created to enable the identification of suspicious calls and transactions in order for criminals to be apprehended immediately upon initiating an attack,” Afolabi said.

Also, Mr Joshua Adeoye, a member of ICSAN, charged Nigerians to keep software up-to-date and avoid opening suspicious emails among other measures to secure themselves.

Adeoye, who spoke on the link between cybersecurity and corporate governance, said cybercrimes were a risk to the company.

“If Directors are responsible for identifying, preventing, measuring the risks the company is exposed to, they must include the cybercrime as a serious issue.

“The company should have a robust policy in place to ensure that the company’s funds and accounts were not exposed to cybercriminals,” he said.

Another cybersecurity expert, Dr Henry Ogundolire, said Nigerians should not just be viewers but an analytic observer when using technology, especially social media.

Earlier, Mrs Taiwo Olusesi, the Registrar, ICSAN, who represented the President of the Association, Mr Taiwo Owokalade, urged the newly elected executives to work together to ensure progress of the association.

He tasked them to ensure inclusiveness and professionalism as well as promote the values and ideas the association stood for.

The Chairman of the event, Prof. Babatunde Oni, a professor of Law at the University of Lagos, congratulated the newly inaugurated chairman, adding that leadership was a collective responsibility.

In his acceptance speech, Ilori promised to take the association to greater heights with the support of every member and teamwork of the executive members.

“I want to assure everyone that this mantle of leadership bestowed on me, is for all of us; we are bound together, not only by the institute’s rules and regulations but by our collective resolve to consolidate the core values and set goals of the institute’s founding fathers.

“By the grace of Almighty God and with the support of everyone, I would strive to sustain and improve on the lofty standards that have been set by predecessors,” Ilori said.