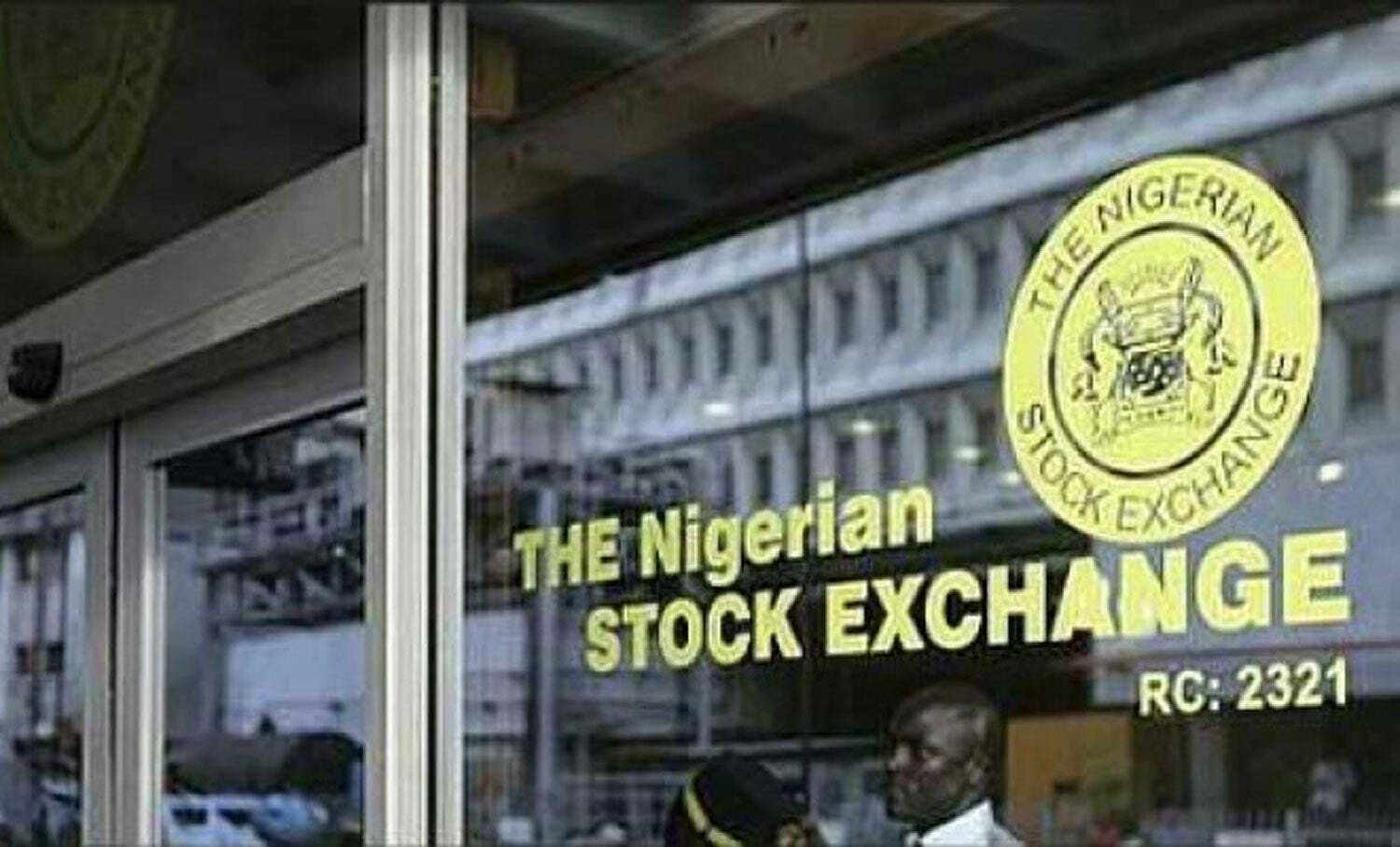 The Nigerian Exchange Limited (NGX)  has continued its bearish plunge as it recorded further losses for three consecutive trading days to close on a downturn, yesterday, causing market capitalisation to plunge by N301 billion.

At the close of transactions, the all-share index (ASI) decreased by 577.43 absolute points, representing a decline of 1.48 per cent to close at 38,445.09 points. Also, market capitalisation of listed equities dropped by N301 billion to close at N20.038 trillion.

Analysts at Afrinvest Limited said: “In the coming trading session, we expect the local bourse to extend the bearish performance.”

MRS Oil Nigeria and Seplat Petroleum Development Company (SEPLAT) recorded the highest price gain of 10 per cent each to close at N12.10 kobo and N682 while Sterling Bank followed with a gain 9.74 per cent to close at N1.69 kobo.

Transactions in the shares of UAC of Nigeria (UACN) topped the activity chart with 10.013 million shares valued at N103.442 million.