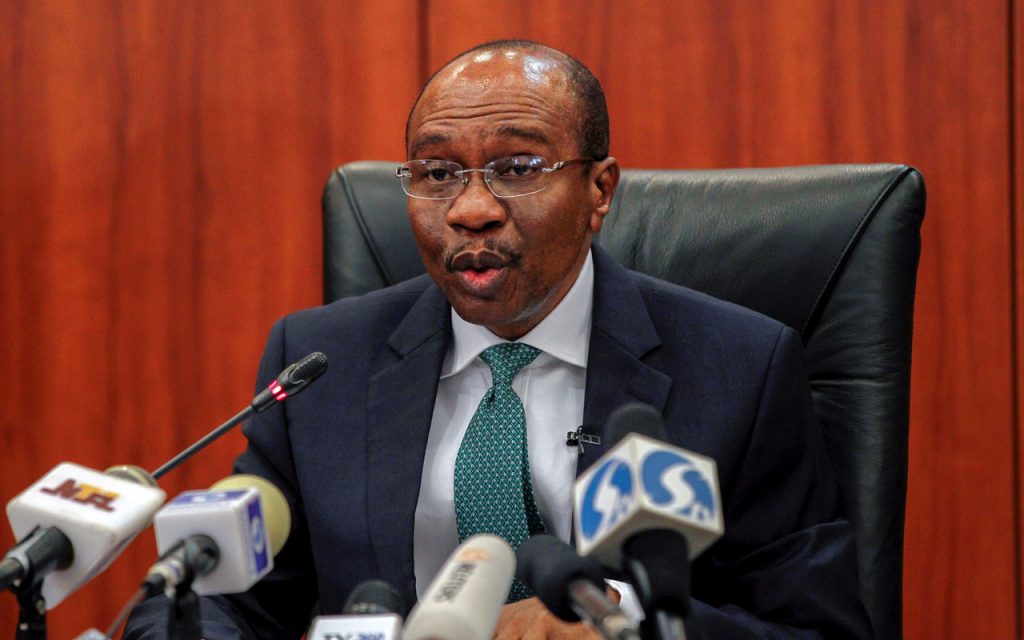 The Governor of the Central Bank of Nigeria, Mr. Godwin Emefiele said on Tuesday that the total sum collected by Banks on behalf of the federal government is only N370.6 billion. He said the exact figure is actually N370,686,325,505.28k.

This is at variance with the claims by a member of the House of Representatives, Hon. Gudaji Kazaure. who claimed that over N89.1 trillion had been collected and accused the Central Bank Governor of diverting the money.

The Governor presented details of collections made by banks and presented to the CBN in signed documents on the letterheads of the respective banks with First Bank having the highest collections of N71 billion. The total collections came to N370,686,325,505.28k.

“The highest collection of the stamp is N71 billion, collected by First Bank,’’ Emefiele said.

According to Emefiele, “The Federal Inland Revenue Service has disbursed N226.451 billion of the money to the Federation Account Allocation Committee, while the balance of N144,235 is in the CBN.

Emefiele noted that the total bank deposits in Nigeria’s banking system is N44 billion and that the CBN is curious as to how the N89.1 trillion claim came about.

He however said that the CBN is interested in investigating the banks further and has therefore engaged the services of 4 top audit firms to go into the books of every bank and verify their accruals on stamp duties since the inception of the collections in 2016.

Emefiele said, “If there is any uncollected stamp duty, the banks will pay to the last kobo,’’

Emefiele said the collections commenced after a company obtained a court judgement in 2016 that compelled the CBN to mandate banks to commence collection of Stam Duties on behalf of the federal government of Nigeria.

Emefiele said that the CBN had refrained from joining issues with those bandying the spurious figures so as to avoid over-heating the system. He reminded the press that he was only providing the figures because the Nigerian people deserve to be duly informed of the true situation.

BRANDPOWER reports that Kazaure had earlier claimed that the Governor of the Central Bank of Nigeria (CBN), Godwin Emefiele, could not account for about N89.1 trillion the CBN collected as Stamp Duty charges.

The charge was however quickly dismissed by Garba Shehu, the president’s Senior Special Assistant on media and publicity who described the Kazaure’s Committee as illegal, saying the committee was dissolved on the directive of Buhari.

According to a report on brandpowerng, published on December 12, 2022 Shehu was reported to have said in an official statement that read in part: ”In the first instance, the committee on the alleged loss of stamp duty funds he is talking about is an illegal committee, it was dissolved on the directive of the president.

”Anyone familiar with our constitution will find it curious that a member of the Parliament is the Secretary of an Executive Committee.

”It suffices to say that the entire net worth of the nation’s financial sector, the assets of the banking sector put together are not worth N50 trillion, not to talk of the kind of money he is talking about.

”CBN assures that there is absolutely no problem, whatsoever, with money from Stamp Duties.