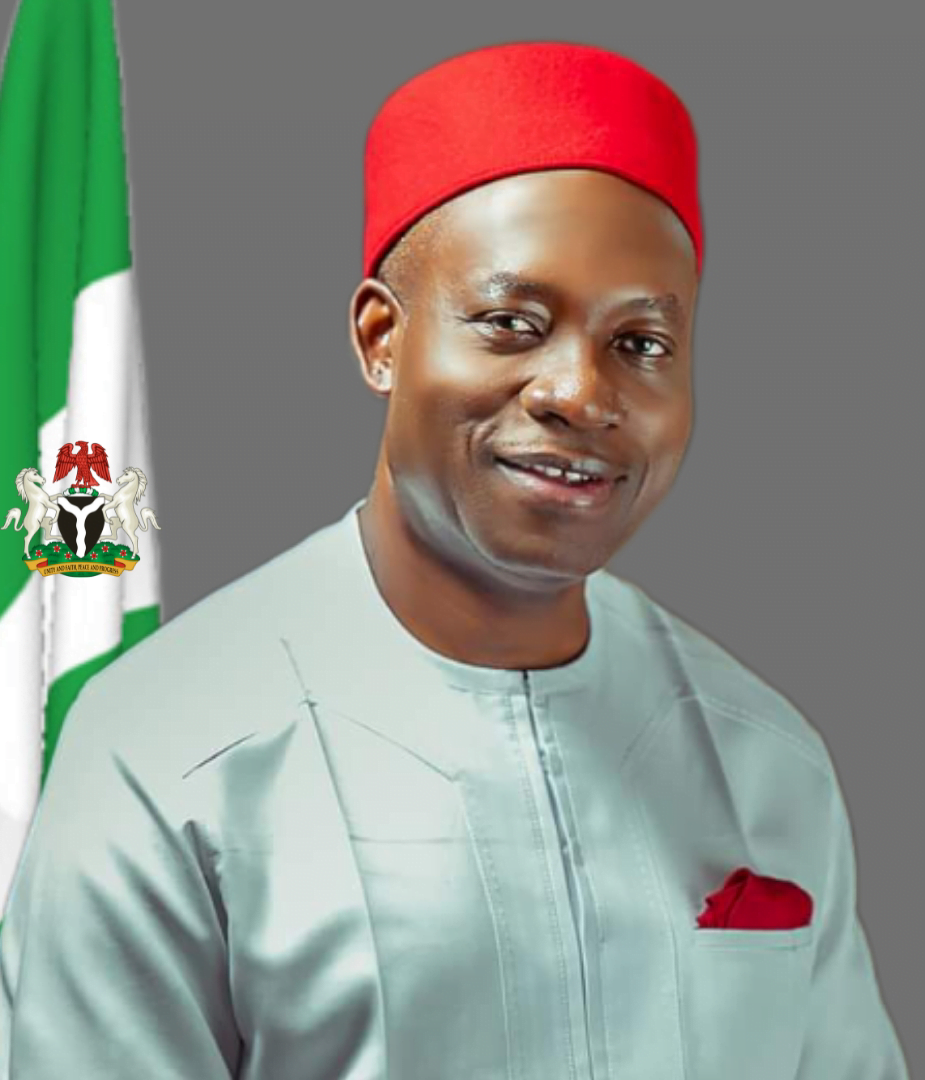 Anambra Governor, Chukwuma Soludo, said members of Youth Earnestly Seek Soludo (YESS) exhibited rare political support during his election in 2021.
He said the youth group, comprising undergraduates and unemployed young men, were the first to declare support to inform him that they would work to ensure that he succeeded former Gov Willie Obiano.
The governor gave the explanation in an address at the marking of the third anniversary of YESS on Friday in Awka.
Soludo said that during the second republic, youths involved in politics were passionate about the future of the country rather than personal gains.
He, however, lamented the sudden decline of political values whereby those who formed groups to aid politicians seeking offices did so for personal gains.
But Soludo added that what he experienced on the path of members of YESS was a paradigm shift, which Nigeria required to change the political culture that now encouraged corruption and bad governance.
He pledged government’s determination to increase the budget for youth empowerment from N500 million this year to N2.5 billion in 2023.
Former Minister of Aviation, Chief Osita Chidoka, urged youths to imbibe the virtue of volunteerism to excel in life.
Chidoka who narrated his path to stardom, told the participants that they needed such virtues like intellect, hard work, fear of God and eschew vices to succeed.
The chairman of the occasion, Chief Alex Ejesieme (SAN), said what Anambra youths did was tenable in Nigeria today as they were driving the yearning for positive change in next elections.
READ ALSO:https://brandpowerng.com/lastma-apprehends-2-officers-over-illegal-conducts/
Ejesieme praised Soludo for promoting the cause of youths by appointing many of them into political positions.
The Convener of YESS, Dr. Nelson Omenugha, said the group was formed because it believed that Soludo had the vision and intellectual capacity to succeed former Governor, Willie Obiano.
According to him, the aim of the group is to join Soludo to resolve problems of the state, especially youth empowerment.
Omenugha said that Youth Advocacy document “Partners in Nation Building”, which the youth unveiled at the occasion, was a book of process building.
He said with the victory of Soludo, the group now changed its name to Youths Earnestly Support Soludo.
Omenugha disclosed that 350 youths had been trained in ICT, with 20 of them who were virtually impaired, trained from analogue to digital.
(NAN)
Sign in
Welcome! Log into your account
Forgot your password? Get help
Password recovery
Recover your password
A password will be e-mailed to you.