the project is a multi-use, multi-faceted project located at the heart of New Owerri which upon completion will become the commercial hub and focal point for business activities in Imo State 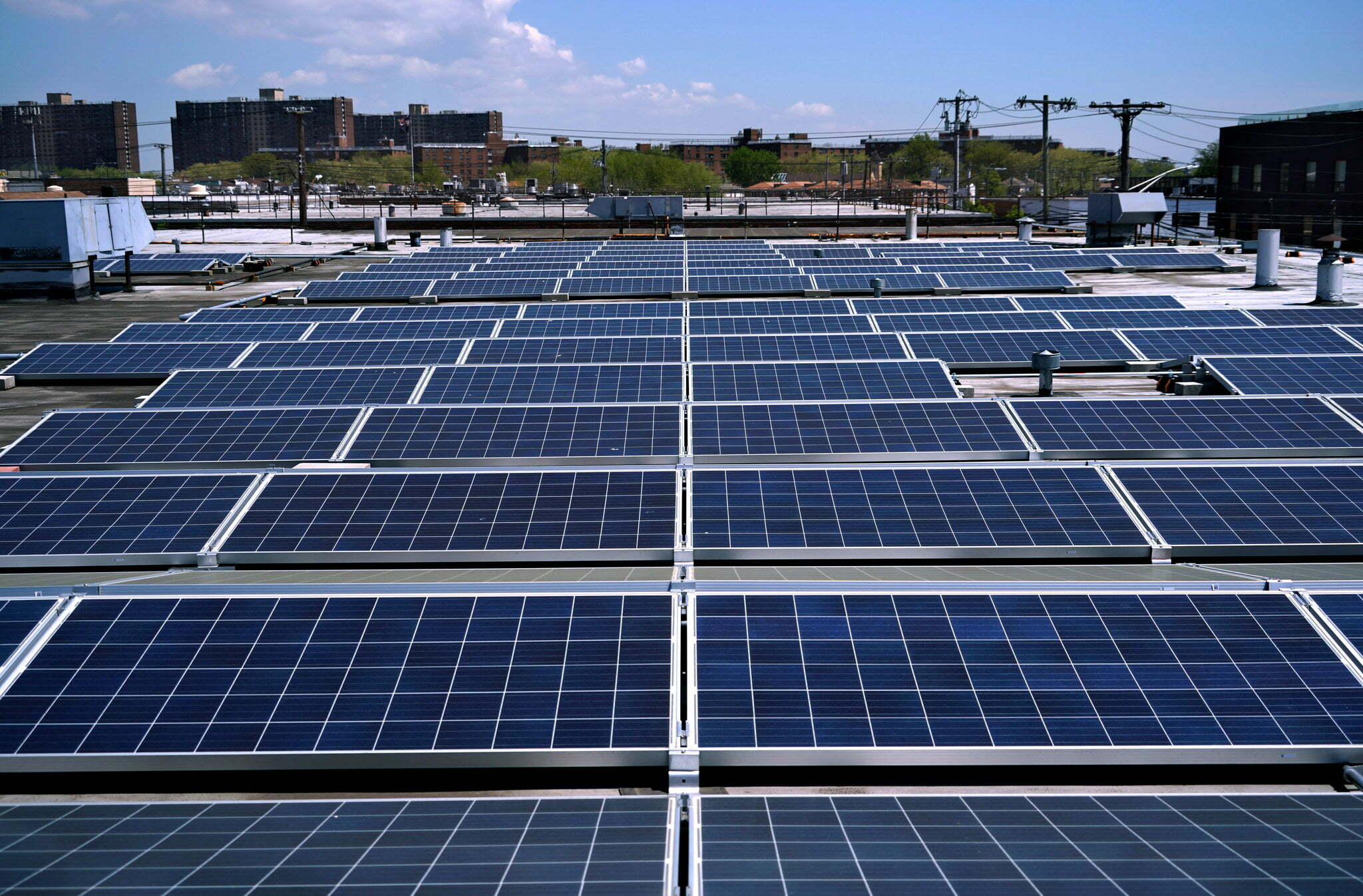 The Board and Management of Solarcity Housing and Commercial Estate Ltd. (SOLARCITY H.A.C.E.), a real estate development company based in Abuja in partnership with Fidelity Bank Plc have are funding the first solar power hub in Imo state.

This is in support of measures to give Owerri, the Imo State capital a facelift. The first multi-billion naira solar commercial hub which has been birthed in the state commenced with the groundbreaking ceremony of the DENKA Business City project at New Owerri.

According to Thisday reports, the project is a multi-use, multi-faceted project located at the heart of New Owerri which upon completion will become the commercial hub and focal point for business activities in Imo State.

The Executive Director (Operations) of SOLARCITY H.A.C.E, Sir Solomon Nwaoku who spoke during the groundbreaking ceremony gave a firm commitment that the project would be completed within 18 months.

The location is ideally situated a few blocks from the popular Concorde Hotel, adjacent to Mimi’s Place and directly opposite the new Everyday Supermarket. It is also bounded in the north by the Imo State House of Assembly Complex.

Nwaoku explained that each of the shops and offices will be powered by solar energy adding that all the basic facilities including tarred roads, street lighting, water and on-grid electricity will be provided.

He said that Fidelity Bank would fund the construction of the project while Central Bank Nigeria (CBN) cooperative members are the major off-takers for the units.

His Eminence Dr. Patrick Acholonu, Igwe XII of Orlu in his remarks thanked the developers and the landowners for collaborating to bring this huge investment to Imo State. He highlighted that Owerri still remains the most viable destination in the South-east for real-estate business with Imo State being the fifth largest Gross Domestic Product (GPD) in the country.

He urged Imo indigenes to invest in the project by buying the units being offered for sale as such an investment will ensure quick returns and a strong appreciation in property value.

Also speaking, the Imo State Commissioner for Budget, Economic Planning and Statistics, Hon. C. C. Osuala who laid the foundation stone for the project lauded the prosperity initiative of the current government of Senator Hope Uzodimma which provided the inspiration for investors to undertake the project.

The commissioner said that the project was in consonance with the present government’s drive to attract investments to the state and commended the project initiators for bringing a project that will bring the financial impact of this magnitude to Imo State.

In his own remarks, the Imo State Commissioner for Works, Ralph Nwosu, expressed the government’s attraction to projects that improve the city landscape and improve the urban status of Owerri.

He assured that the government will provide all necessary infrastructure required for the sustenance of the Business City, promising to use his office to improve on all access roads surrounding the project site.

Earlier, the chairman of Owerri Capital Development Authority (OCDA), Engr. Innocent Ikpamezie, confirmed that all due diligence protocols, statutory requirements and land ownership verifications had been concluded by the developers before the building plan approval was granted. He commended the developer’s seriousness and willingness to comply with all existing laws and regulations affecting the project delivery.