SMEDAN: FG to give N5.2 million to 16 women cooperatives

“We want to empower women to be self-sufficient in agriculture. We are going to train 160 women from 16 cooperative societies made up of ten members each,” he said. 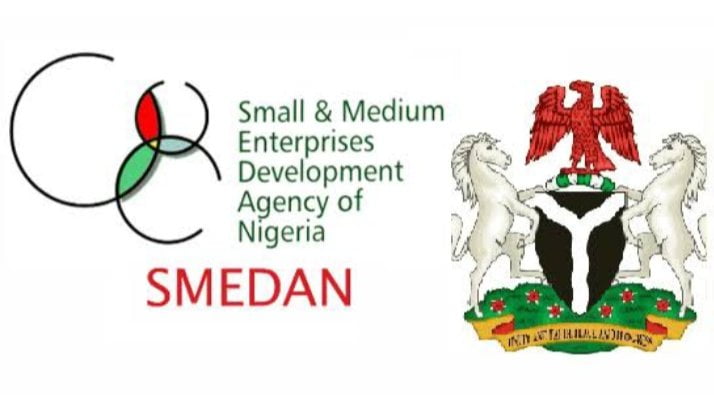 The Small and Medium Enterprises Development Agency of Nigeria (SMEDAN) says it will support 16 women cooperative societies in Niger with a N5.2 million grant to start agri-businesses.

Dikko Radda, the Director-General, SMEDAN, disclosed this in Minna, at the start of a one-week training for the benefiting groups tagged, “Starting your own business.’’

Mr Radda, represented by Oluyomi Faniyan, the Assistant Director, Agri-Business Department, SMEDAN, said the agency initiated the programme under the Women in Self Employment Programme (WISEP).

“We want to empower women to be self-sufficient in agriculture. We are going to train 160 women from 16 cooperative societies made up of ten members each,” he said. “Right now, this training is running concurrently in Sokoto, Edo, and Niger states.”

The programme to be implemented in 36 states and Abuja will empower women in agriculture.

He explained that two weeks after the training, the agency would provide the start-up grants of N325, 000 to each group, where every member would get N32,500 to start their agri-business.

Also speaking, Ibrahim Panti, the Commissioner for Agriculture and Rural Development, said the state, under its 2020 to 2024 action plan on agriculture, would guide and highlight the different roles of women and men in agriculture.

“The document is expected to drastically reduce the vulnerability of women to biases in agriculture. Also, it will address the unequal gender power relations and bridge the gender gap, improve the contribution of smallholder farmers, who are predominantly women with low access base,” he said.