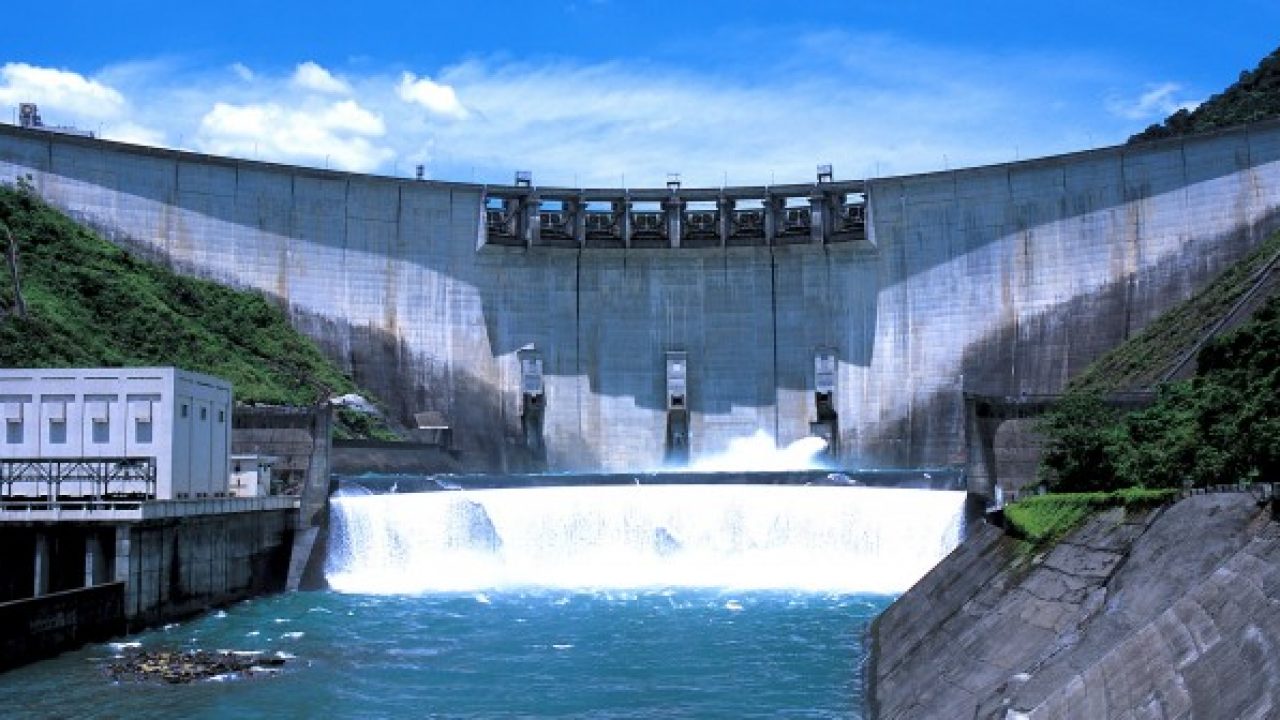 Management of the North South Power Station (NSP) on Wednesday cautioned communities around the Shiroro Hydro-Electric Power Plant in Niger of impending flood.

Vice-Chairman of NSP, Mr. Olubumi Peters, issued the warning at the 2022 NSP stakeholders flood sensitisation and awareness forum in Minna.

Represented by Mr. Abdullahi Hassan, Consultant on Corporate Social Responsibility to NSP, Peters said the forum aimed at identifying the most effective and economical solution to flooding.

He said it also aimed at preparing communities to protect themselves against impending flooding.

“The forum is basically to educate and sensitise communities, people and all riparian dwellers around the Shiroro Hydro-Electric Power Plant on flood,’’ he said.

A riparian area is an interface between land and river or stream.

Peter noted that the company was concerned about the welfare of its host communities and that was why it incorporated the North South Power Foundation to improve relationships between it and the communities.

He said the foundation already executed projects across districts in the host communities and urged them to continue to allow peace to reign as a precept for further development.

He lauded the Federal Government for approving the National Flood Emergency Preparedness and Response Plan.

He explained that the plan would provide greater resilience and effective responses to flooding.

In an address of welcome earlier, Mr Ugochukwu Chioke,  Chief Operating Officer of NSP, said the company would continue to place high value on safety of lives and property in its host communities.

He said the 2022 weather forecast stated that rains would be longer in the southern part of Niger, lasting for about 182 days, particularly in Agaie and Lapai council areas.

In another remark, Emir of Minna, Dr Farouq Umar, commended the power station for sustaining the sensitisation of host communities to prepare them ahead of flooding.