“Looking at the income of Nigeria Customs Service, they were able to rake in N2 trillion, it shows how dynamic Nigerian importers and shippers are. 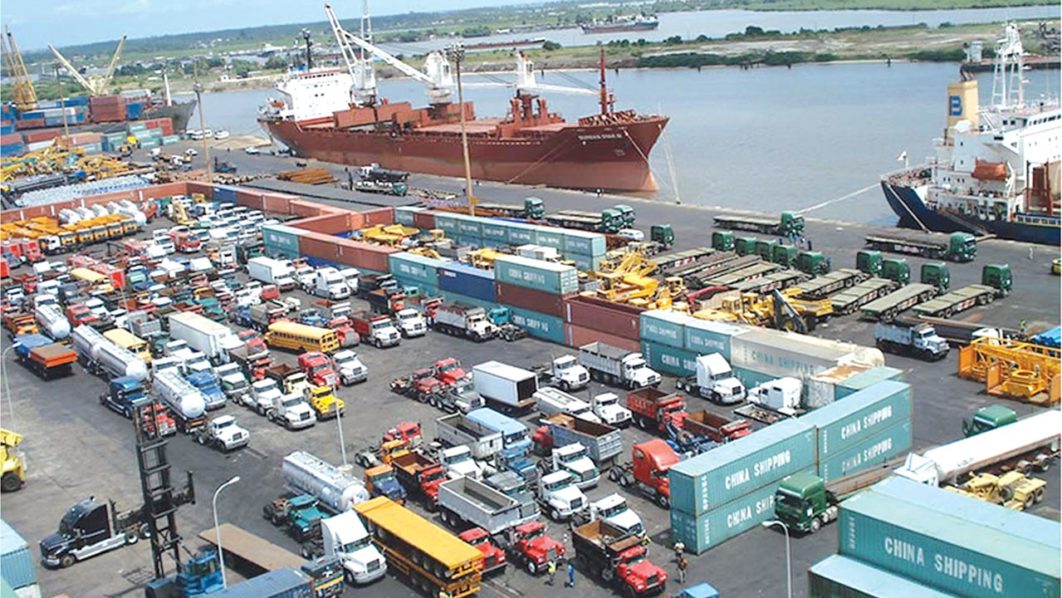 The Shippers Association of Lagos (SAL) has said that apart from oil and gas, the maritime sector is critical for the economic growth of the country.

The President of SAL, Rev. Jonathan Nicole, made this know in an interview with the News Agency of Nigeria (NAN) in Lagos on Monday.

Nicole added that for government to reap benefits from the sector, it should look into maritime problems and proffer lasting solutions to them.

“Looking at the income of Nigeria Customs Service, they were able to rake in N2 trillion, it shows how dynamic Nigerian importers and shippers are.

“In spite of the enormous challenges, the constant increase in income of the customs remains the same. So we commend the efforts of the trading community, they have done well.

“We feel that we should have been able to do more to support the government but the challenges are enormous sometimes we wonder if the country cares, because the bills we pay are also enormous.

“This is in spite of the fact that we try as much as possible to cooperate with government regulations and keep up with the expectations of government,” he said.

Nicole pointed out that shippers also expect government to reciprocate their efforts, saying as at now, there are no palliatives for shippers at all.

He said that shippers pay too many bills, adding that what they used to spend like N10,000 before now has gone to about N200,000.

“The bad road makes our goods fall off the trucks and this is a big challenge for shippers because their goods are not guaranteed.

“Insurance will say it’s a natural consequence because the roads are not part of what they insured,” he said.

On happenings in 2021, Nicole said that there were so many agitations with the shipping and terminal operators who increased their prices.

He also mentioned the scarcity of empty containers to bring cargoes into the county, saying cargoes are currently trapped in China due to this development.

He said that the unfortunate thing was that there are over 10,000 containers in Nigeria lying idle and they can not be transported to Europe and China.

“Industries suffer more because of what most of their materials pass through before they are taken out of port and the erratic power supply leads to the dependency on generators and this required a lot of money.

“The Pre-Arrival Assessment Report (PAAR) system of customs which is supposed to be an advisory document that has credibility but unfortunately it is not working effectively,’ he said.

Nicole urged government to fine-tune some of the processes in cargo clearance so that it would be a seamless system.

Predatory money lending businesses to be shut down – FCCPC