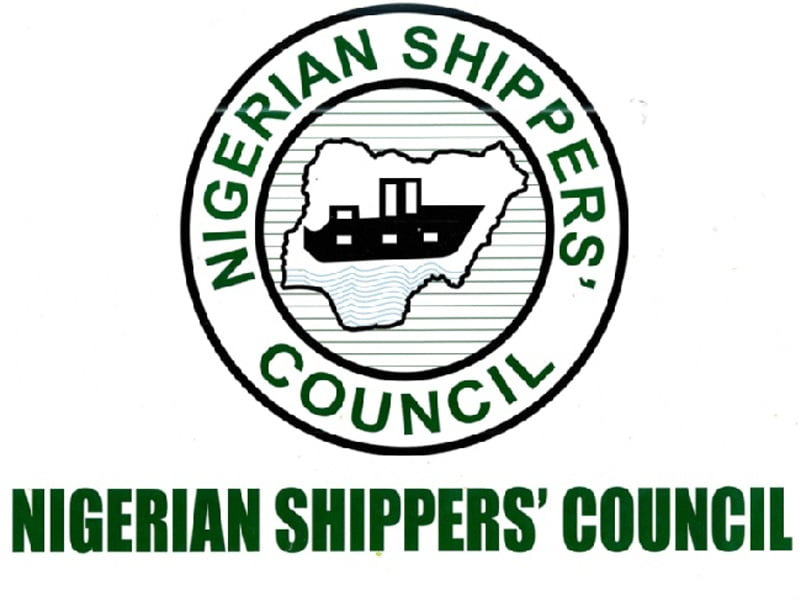 The conference had the theme: ‘Retooling of the Maritime Sector for Stronger Economic Growth.’

According to Jime, as an import-dependent nation, it is critical for the government to support and pay more attention to the industry’s issues and needs to allow the industry realise its full potential.

“The way forward is investment in infrastructure, provision of rail linkages and development of other transportation modes for cargo evacuation in the Nigerian Ports.

“There should be synergy among government agencies involved in port operations to adequately address issues of overlapping functions. sustenance of the implementation of Ease of Doing Business Action.

“Also needed is the speedy passage of proposed Port Reform Bills at the Presidency and National Assembly and Implementation of the International Cargo Tracking Note,” he said.

Jime added that the Nigerian maritime industry had developed overtime, but there was still a compelling need for continuous development of the industry to attract potential investment to enhance the country’s economic performance.

He pointed out some of the interventions by NSC to reposition the industry as: removal of over 70 illegal check points along the lagos port corridors, improved the number of containers examined daily from average of 120 in the past to 230 containers.

Dr Evelyn Ngige, Permanent Secretary, Federal Ministry of Industry, Trade and Investment, called on the need to bring out solutions that would make the nation’s port user friendly.

Ngige represented by Mr Abdullahi Usman from the ministry, stated that stakeholders when asked why they did not  use Nigerian ports attributed it to high cost regulatory fees.

“There is need to dredge the ports, come out with trade hubs, address issues of security and these will chart a new way for the country,” she said.

She added that making the ports in the country operational was of essence as the country was preparing for the implementation of the African Continental Free Trade Agreement (AfCFTA).

Earlier in his address, Mr Soji Apampa co-founded, CBI, said the purpose of the conference was to examine the policies, practices, opportunities, and next steps in addressing the lingering challenges in port operations.

He noted that these challenges affected all categories of stakeholders in the maritime sector.

“The conference will also evaluate the extent to which the strategies and tool, like the introduction of Standard Operating Procedures, Grievance Reporting Mechanisms and Learning Management System deployed through MACN Nigeria Project improve institutional compliance practices,” he said.