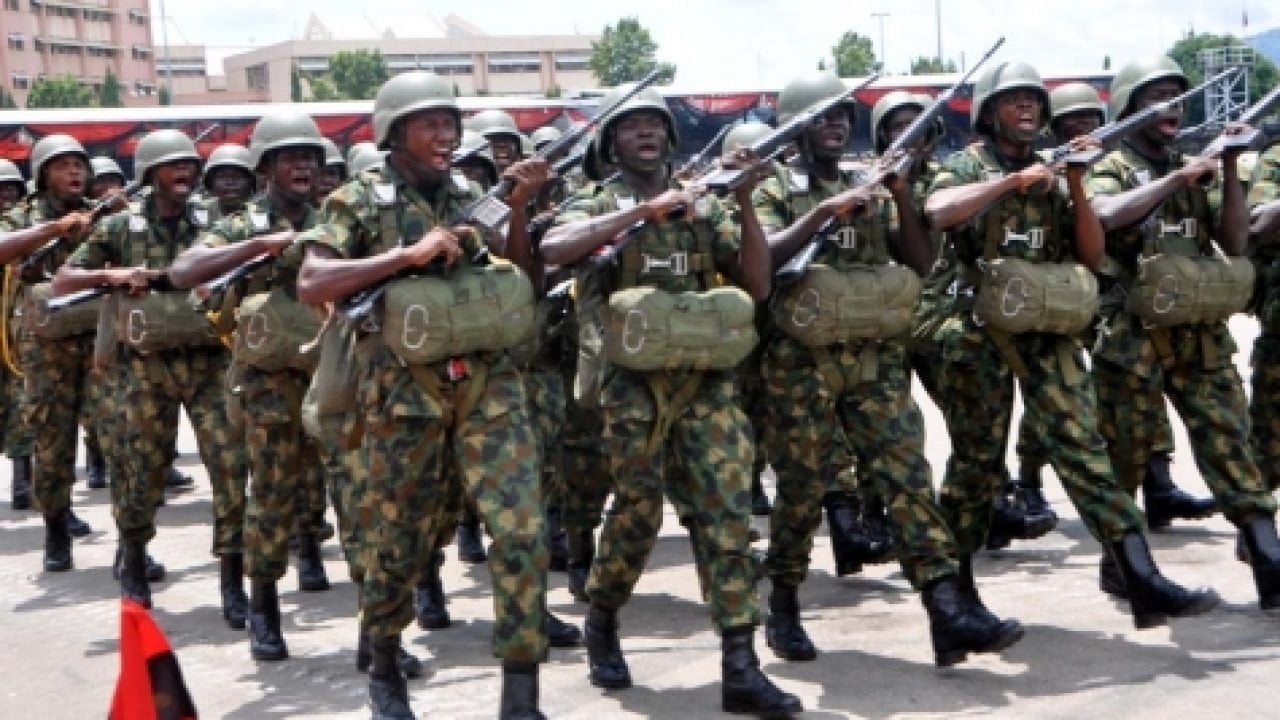 The Nigerian Army says the troops of Operation Hadin Kai (OPHK) killed several Boko Haram/ISWAP terrorists who attempted to infiltrate its forward operating base at Gajiram Nganzai in Borno on Sunday.

Two soldiers were killed in the attack.

Army spokesman Onyema Nwachukwu disclosed this in a statement on Sunday in Abuja.

Mr said the land and air components of OPHK with troops of Sector 3 bombarded the terrorists who attempted to infiltrate the troops’ base using gun trucks and several other weapons.

According to the army, the troops seized 10 AK 47 rifles, one anti-aircraft gun, one Shilka barrel, one 60mm mortar tube and 61 rounds of PKT rifle ammunition, among others.

“The Chief of Army Staff, Lt.-Gen. Faruk Yahaya, has urged the troops to aggressively maintain the momentum of the pursuit until the remnants of the fleeing terrorists are destroyed,” the statement added.